The Central Bank of Nigeria, CBN, said it has extended its Naira 4 Dollar Scheme until further notice.

The apex bank disclosed this in a circular titled: “Re: Introduction of the CBN’s “Naira 4 Dollar Scheme’’, for Diaspora Remittances.”

The circular, signed by Director, Trade and Exchange Department, CBN, Saleh Jibrin stated: “Further to the CBN Circular referenced TED/FEM/PUB/FPC/01/003 dated 05 March 2021 on the above subject matter, which was originally scheduled to end on May 8, 2021, we hereby announce the continuation of the scheme until further notice.”

Recall, that in an effort to sustain the encouraging increase in inflows of diaspora remittances into the country, the CBN introduced the Naira 4 Dollar Scheme as an incentive for senders and recipients of International Money Transfers, The referenced circular stated: “The CBN shall, through commercial banks, pay to remittance recipients the incentive of N5 for every $1 remitted by sender and collected by designated beneficiary.

This incentive is to be paid to recipients whether they choose to collect the dollar as cash across the counter in a bank or transfer same into their domiciliary account.

“In effect, a typical recipient of diaspora remittances, will, at the point of collection, receive not only the dollar sent from abroad but also the additional N5 per dollar received.”

Lawan to service chiefs: You're failing because you lack sufficient resources 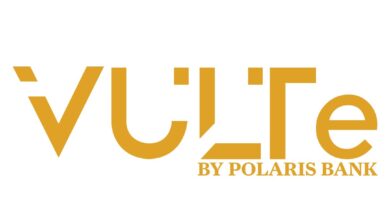 Polaris Bank’s VULTe, Wema’s ALAT and the future of Digital Banking in Nigeria 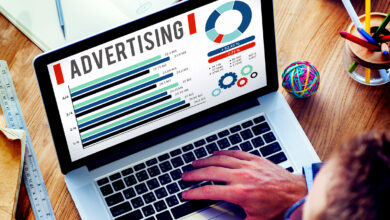