Immediate past President, Goodluck Jonathan, says any politician that ignores former President Olusegun Obasanjo, does so at its own peril.

He also advised ex-Vice President Atiku Abubakar to get Obasanjo’s blessings if he wishes to win the 2019 presidential election.

Jonathan said this in an interview with Ovation Magazine.

According to him, Atiku would have a better chance of winning the Presidency in 2019 if he reconciled with his former boss.
“He [Atiku] can’t get the APC ticket. If Atiku gets our party’s [PDP] ticket, he would compete well,” Jonathan reportedly said.

“He’s always a passionate politician. But he would have to reach out to our boss, Baba OBJ, the boss of all bosses.

“We’ve all learnt at different times that you ignore OBJ at your own peril. OBJ has the magic wand, respected at home and abroad.”

Ikoyi whistle-blower will be paid this month - Adeosun 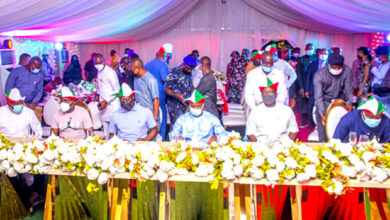 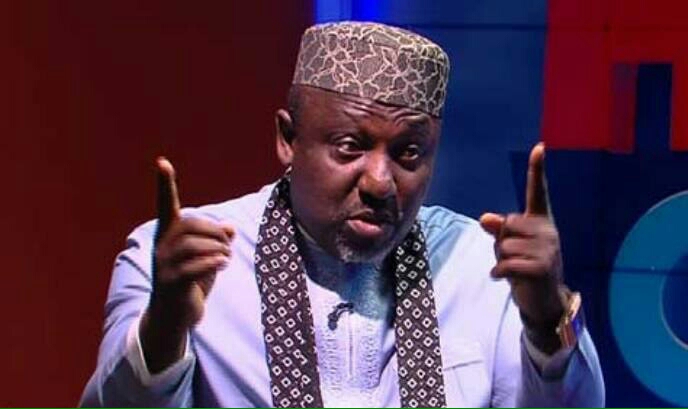 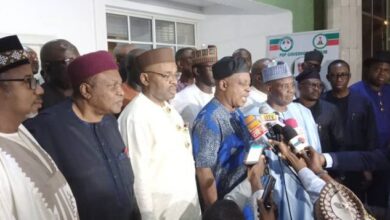