Thousands of people gathered in Glasgow, Scotland, and around the world on Sunday to protest a lack of global action to combat climate change.

Though the protesters came out in their different colors, races, creed, gender, social and political orientation, they were, however, all united in their call to save the planet and the human race from extinction.

Unperturbed by unfavorable weather conditions, the protesters who defied rain, heavy winds, and a near-zero temperature, lend their voices to the global awareness in demanding action for climate justice.

Glasgow is the host city of the United Nations COP26 summit, which started Oct. 31. The gathering has drawn more than 100 world leaders for talks that are slated to last for another week.

Activists are pushing global leaders to take action to ensure that the planet does not warm more than 1.5 degrees Celsius (2.7 degrees Fahrenheit) compared with pre-industrial levels. It’s a goal that was laid out in the Paris Agreement, but in the years since, the world has not been on track to meet that standard. 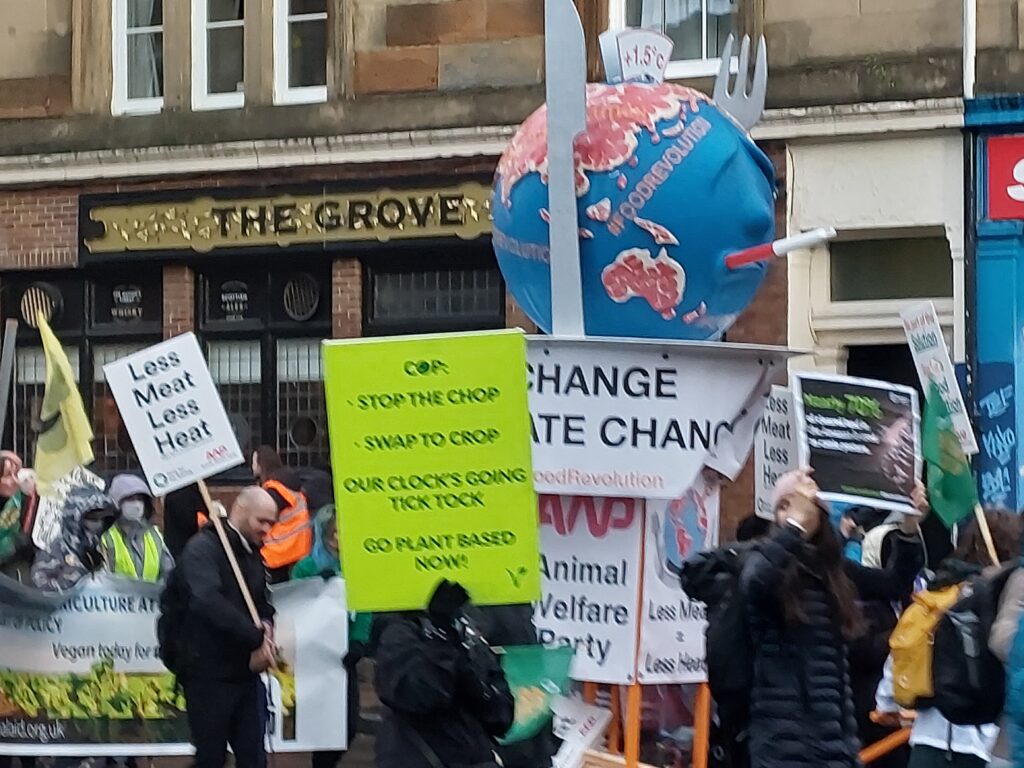 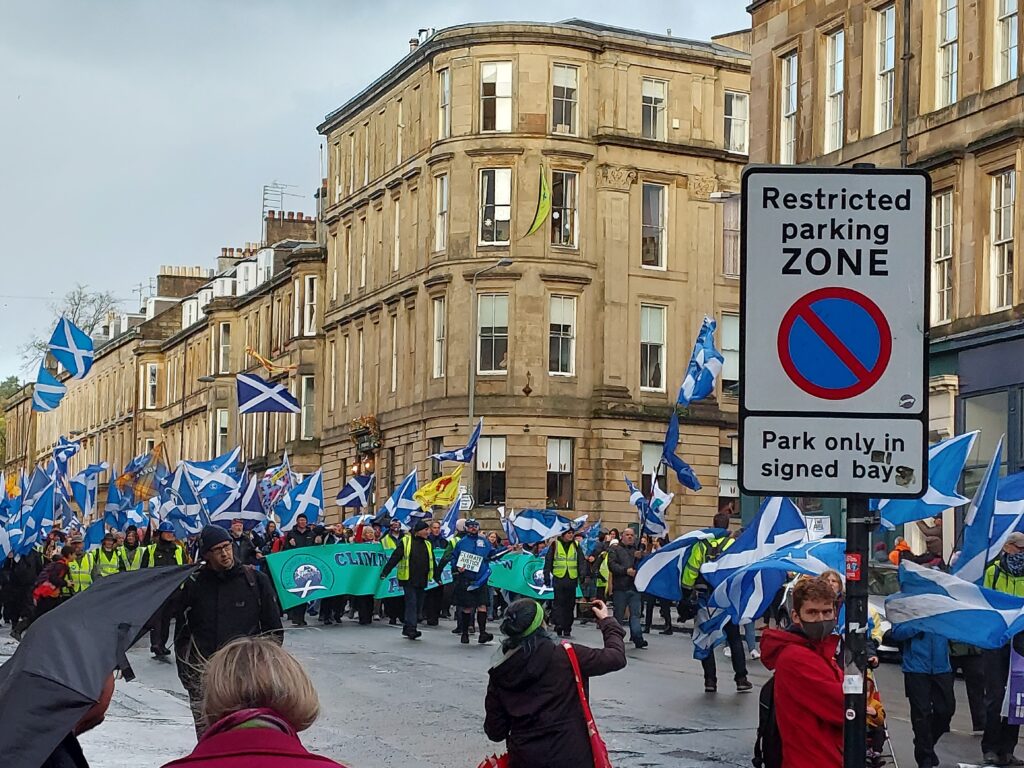 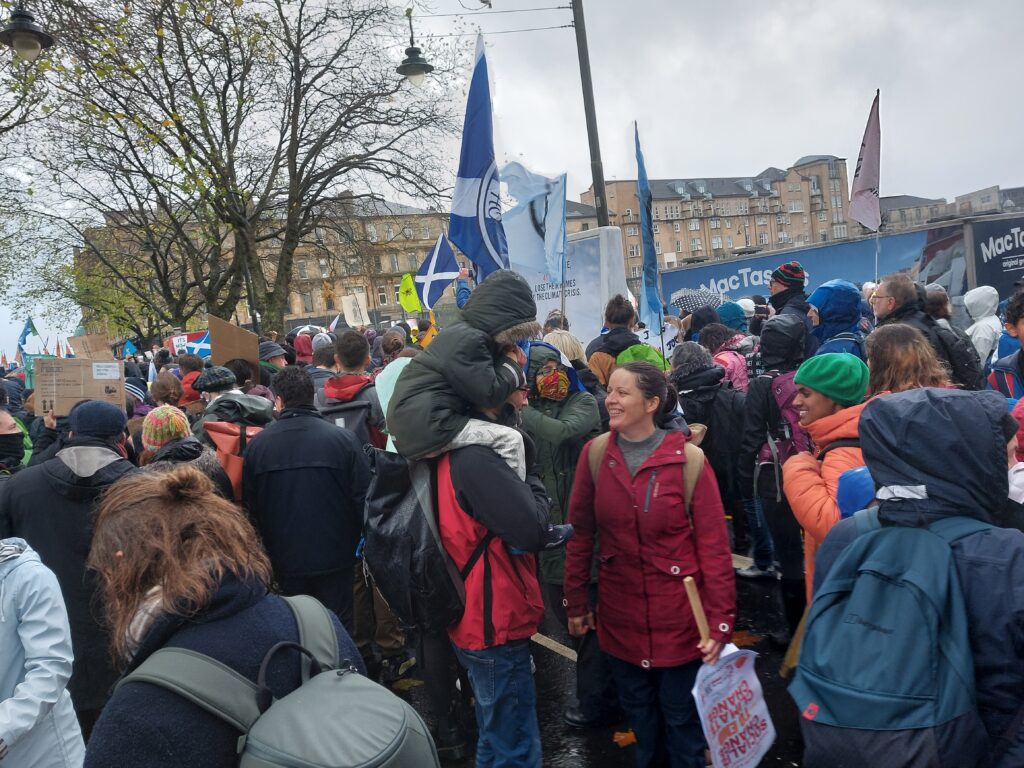