AC Milan striker Zlatan Ibrahimovic scored twice on his first Serie A start since returning from injury, helping his side to a 2-0 win at Cagliari on Monday.

The win meant the league leaders moved three points clear at the top of the standings.

Ibrahimovic picked up a thigh injury in AC Milan’s win at Napoli on Nov. 22, and that kept him out of action until last weekend.

Then he had returned as a substitute against Torino, but the evergreen Swede was fit enough to start in Sardinia.

He wasted no time in getting back among the goals, winning and converting a seventh minute penalty kick, before adding a well-taken second seven minutes into the second half.

The brace took his Serie A goals tally to 12 for the season, from just seven starts.

The only disappointing aspect to an otherwise comfortable win for AC Milan was the late dismissal of substitute Alexis Saelemaekers for two yellow cards picked up in quick succession.

AC Milan are on 43 points, three ahead of city rivals Inter Milan, and 10 clear of champions Juventus in fifth.

Cagliari remain in 17th, just one point above the relegation zone.

They are without a win in their last 11 league games. 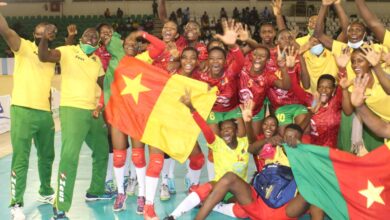 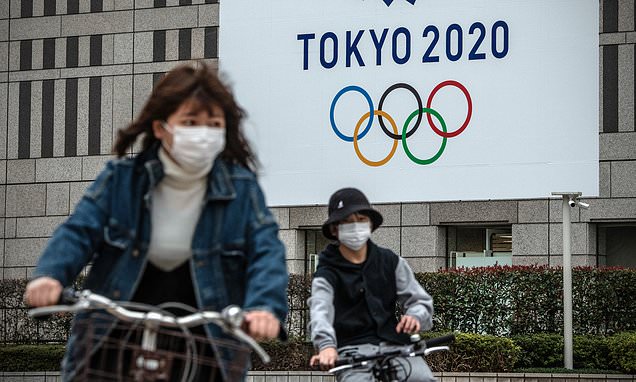 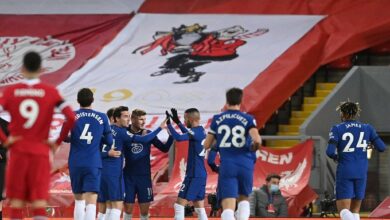 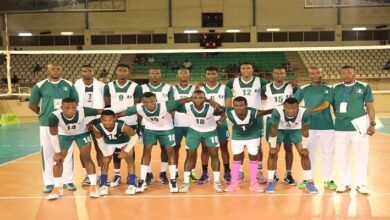