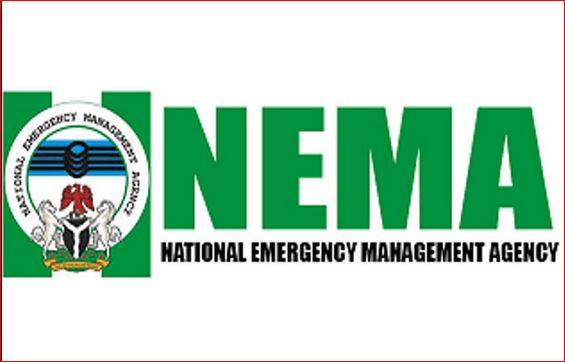 The National Emergency Management Agency (NEMA) has distributed medical consumables to some hospitals in Lagos that have been central in receiving and treating victims of emergencies.

The News Agency of Nigeria (NAN) reports that the Lagos State University Teaching Hospital (LASUTH) and the Air Force Hospital Ikeja, got their shares of the medical consumables on Friday.

The other hospitals to benefit from the gesture by the Federal Government included the Lagos University Teaching Hospital (LUTH), Nigerian Army Referral Hospital and Ifako-Ijaiye General Hospital.

The Director-General, NEMA, Alhaji Mustapha Habib Ahmed, said that the consumables would cushion the impact of disaster, building collapse, fire incidence, flooding and other emergencies on the hospitals.

Represented by the Zonal Coordinator, South West, NEMA, Mr Ibrahim Farinloye, Ahmed said that the medical consumables were given to hospitals that had been treating emergency victims on regular basis.

“Some of them are returnees from Libya who are distressed; some are victims of building collapse, fire incidence and flooding.

“The flooding in 2022 was very impactful on Lagos, but it may not be visible because of the way the Federal Government effectively managed it with the collaboration of state actors.

“There was nothing much about displacement but people were traumatised.

“We had cases where a widow lost three of her children same day.

“There were cases also where the bread winner was swept away and we could not recover the body,” Ahmed said.

He noted that close to 10,000 were impacted by the disaster with about 9,500 given assorted relief materials.

“Some of them might still need some medical assistance; that is why the Federal Government selected five critical hospitals that are very approachable by the people.

They promised to use the consumables for what it was meant for.