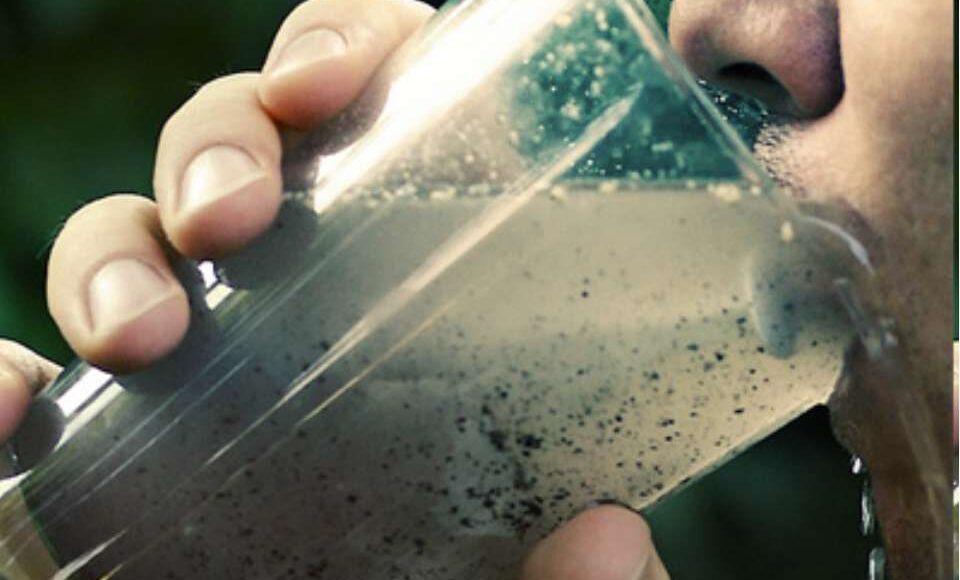 Residents of Obubura community in Cross River State are pleading with the state government to intervene immediately in the midst of a cholera outbreak that has claimed more than 60 lives.

According to an increasing mortality rate across 14 wards, with over 200 infected people and more than 60 deaths recorded.

According to sources, the community’s only source of water for cooking, bathing, washing, drinking, and defecation is a river.

Ohorodo I of Okum Kingdom, Ovan Robert, the community’s traditional ruler, who was alarmed by the epidemic, urged the government to intervene by providing them with safe drinking water to prevent another outbreak.

The major sources of income in Obubura, one of the 18 local government areas (LGAs) in the state, are fishing and selling of sand from the river for survival.

The state government visited the community to sensitise the people on the importance of maintaining proper hygiene and advised the visit the healthcare facilities whenever they notice any health challenge.

The Commissioner for health, Dr. Janet Ekpenyong, promised to ensure that adequate potable water will be provided by the government as a replacement for the river source.

Sensitisation exercise will reportedly be embarked upon by health personnel across the community.