Gunmen, suspected to be Fulani herdsmen, numbering about 30, allegedly invaded a popular hotel in Ayetoro-Ekiti, Ido/Osi Local Council of Ekiti State on Tuesday night and abducted four persons after inflicting machete cuts on a guard.

A resident of the community, who spoke with newsmen on condition of anonymity, said that the herdsmen stormed the community around 09.30 p.m. and launched attack on the hotel.

The source said the herdsmen came through the route where a traditional ruler, the Elewu of Ewu-Ekiti, was shot sometime in April this year.

He further said that the herdsmen, who were about 30, were fully armed, shooting sporadically into the air and in the process, a member of staff of the hotel simply identified as Idowu was shot on his shoulder and kidnapped alongside three others.

The resident alleged that one Sunday, who guards the hotel, received machete wounds severally on his head from the herdsmen and is now in critical condition at the Federal Health Institution in the area.

However, the identities of those kidnapped were yet to be known as at the time of filing this report.

MEANWHILE, the Police Public Relations Officer (PPRO) in the state, Sunday Abutu, when contacted, said he had not received any briefing on the development, promising to get back as soon as he gets information from the divisional headquarters.

ALSO, the Commander of Amotekun Security Corps in Ekiti State, Brig. Joe Komolafe (rtd), said he could not confirm if it was Fulani herdsmen that actually carried out the attack.

He said a distress call came to him on Tuesday night and he immediately deployed his men to the place around 10.30 p.m. but the bandits had left the scene before his men could arrive.

Komolafe, who confirmed that the security guard at the hotel received cutlass wound, added that a lady was raped while he could not confirm if anyone was kidnapped. 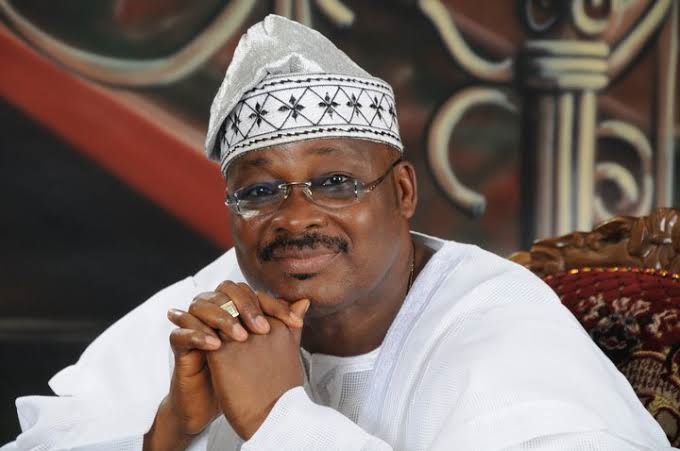 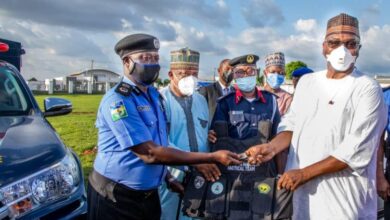 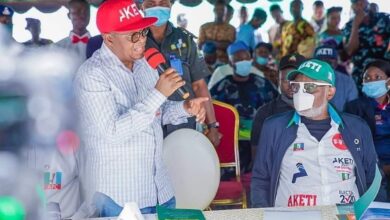 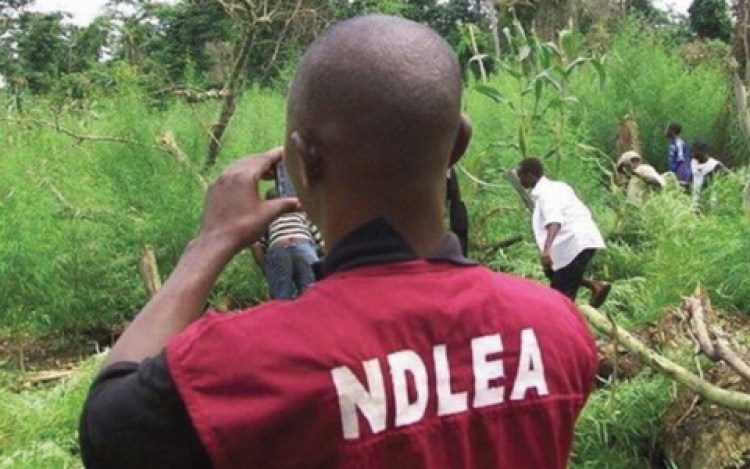