A few days ago, Head Coach Salisu Yusuf named a 23 –man team to fly Nigeria’s flag at the finals, where the 2014 bronze medallists will play 2014 champions Libya, Rwanda and Equatorial Guinea in Group C.

Team Administrator, Dayo Enebi Achor told thenff.com at the weekend that the delegation will fly aboard a Turkish Airline flight from the Nnamdi Azikiwe International Airport, Abuja, and connect Rabat from Istanbul on Tuesday morning.

“The team will train for a few days in Rabat before heading to Tangier on Friday, 12thJanuary,” Achor explained to thenff.com.

Nigeria failed to qualify for the final competition of the first two editions of the CHAN, losing to Ghana in 2008 (ahead of Cote d’Ivoire 2009) and beaten on aggregate by Niger Republic in 2010 (ahead of Sudan 2011).

The Class of 2014 led by Stephen Keshi (of blessed memory) qualified after edging Cote d’Ivoire 4-3 on aggregate, and then finished third in South Africa.

In 2015, the team coached by Sunday Oliseh also defeated Burkina Faso to qualify for the finals, but lost out at group phase in the finals in Rwanda few months later. 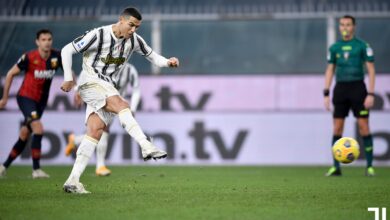 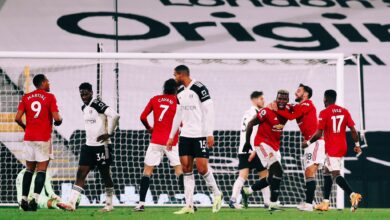 Pogba fires Manchester United ahead of City in title race 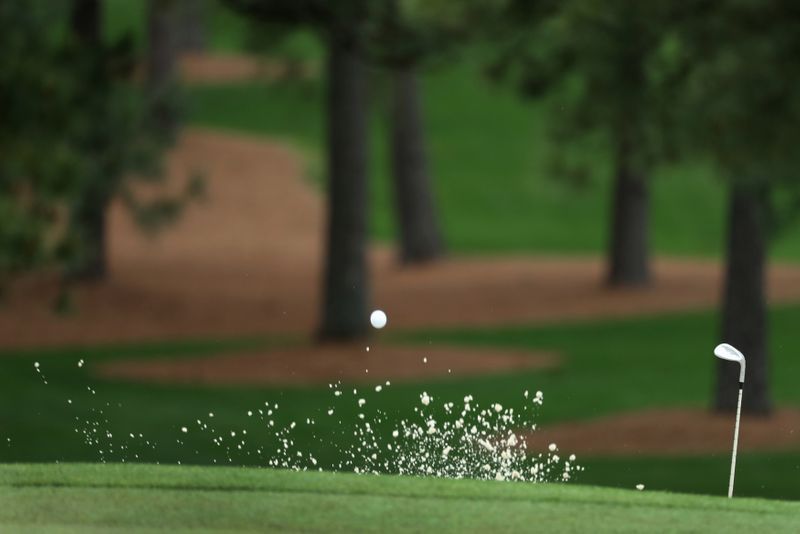