Pope, UN, EU, others criticize Trump for recognizing Jerusalem as capital of Israel 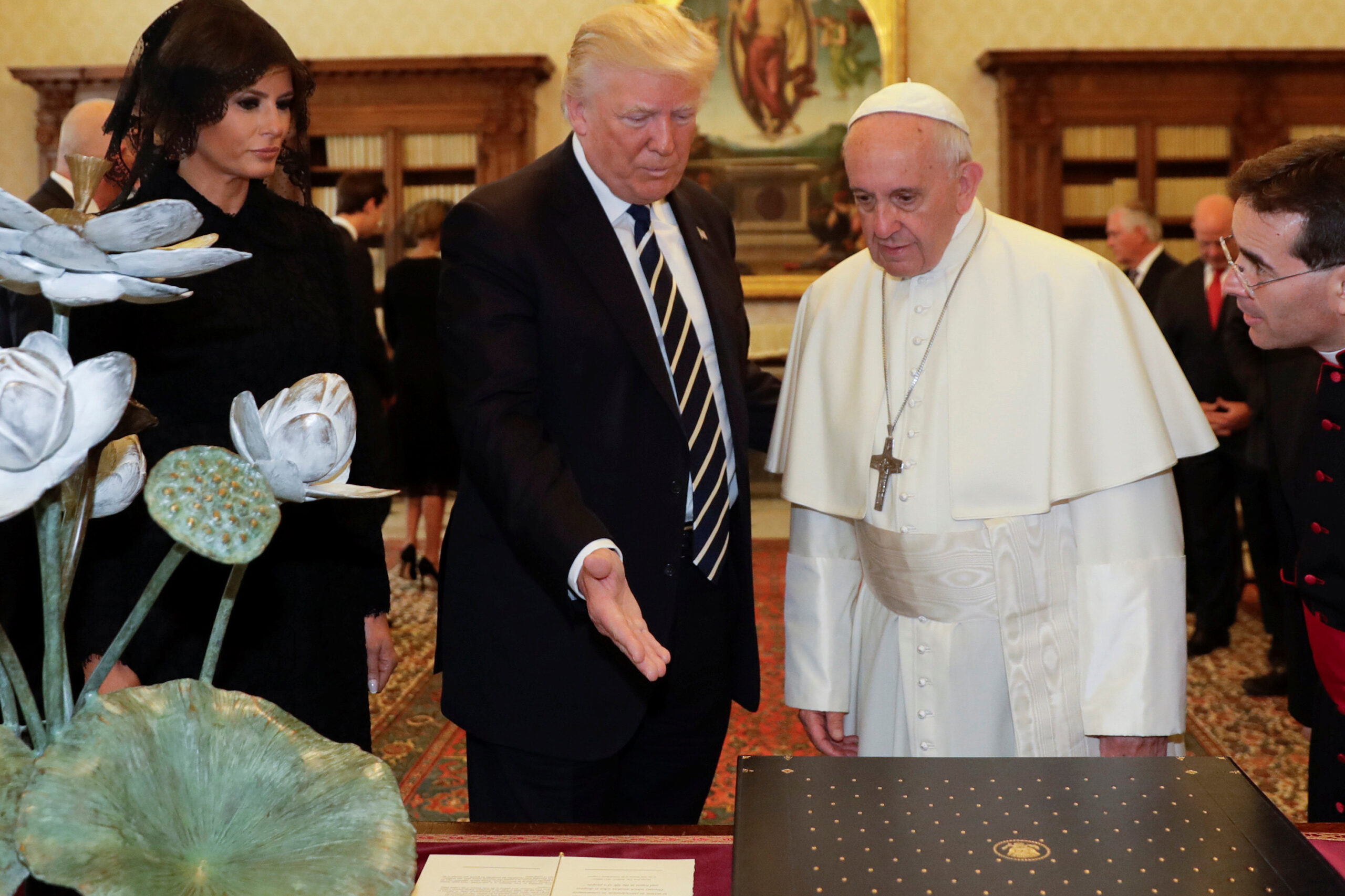 The US President had on Wednesday declared that United States will henceforth deal with Jerusalem as the capital of Israel and ordered the US Embassy in Tel Aviv to move to Jerusalem with immediate effect.

However, a chorus of international leaders criticized the Trump administration’s decision on Wednesday to officially recognize Jerusalem as the capital of Israel as a dangerous disruption that contravenes several United Nations resolutions and could inflame one of the world’s thorniest conflicts.

Secretary General António Guterres and Pope Francis both expressed alarm that the announcement would provoke new tensions in the Holy City, which is revered by Jews, Christians and Muslims.

Within minutes of Mr. Trump’s speech, in which he said the American Embassy would be moved from Tel Aviv to Jerusalem, Mr. Guterres delivered what amounted to a diplomatic rebuke.

Reading a statement outside the Security Council chambers at United Nations headquarters in New York, Mr. Guterres criticized “any unilateral measures that would jeopardize the prospect of peace for Israelis and Palestinians,” underscoring the administration’s departure from decades of American policy.

“Jerusalem is a final-status issue that must be resolved through direct negotiations between the two parties on the basis of the relevant Security Council and General Assembly resolutions, taking into account the legitimate concerns of both the Palestinian and the Israeli sides,” Mr. Guterres said.

“In this moment of great anxiety, I want to make it clear: there is no alternative to the two-state solution,” he said. “There is no Plan B.”

“I cannot remain silent about my deep concern for the situation that has developed in recent days,” Francis said at his weekly general audience at the Vatican. “And at the same time, I wish to make a heartfelt appeal to ensure that everyone is committed to respecting the status quo of the city, in accordance with the relevant resolutions of the United Nations.”

“Jerusalem is a unique city,” he said, “sacred to Jews, Christians and Muslims, where the Holy Places for the respective religions are venerated, and it has a special vocation to peace.”

In especially strong language, the pope added, “I pray to the Lord that such identity be preserved and strengthened for the benefit of the Holy Land, the Middle East and the entire world, and that wisdom and prudence prevail, to avoid adding new elements of tension in a world already shaken and scarred by many cruel conflicts.”

The European Union’s top diplomat, Federica Mogherini, expressed concern about “the repercussions this may have on the prospect of peace.”