Just in: Many feared killed in Lagos train accident 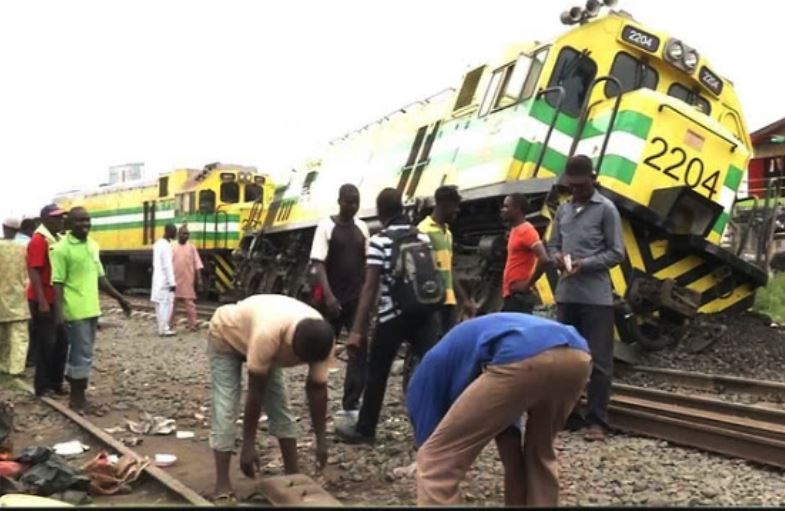 A train has derailed at the Abbatoir area of Agege, the outskirts of Lagos on Thursday morning.

Several death have been recorded, others were seriously injured while many vehicles and property were destroyed.

Confirming the incident, the state’s police spokesman, Olarinde Famous-Cole told newsmen that the train rammed into a trailer, injuring many and leaving unconfirmed number of victims feared dead.

“We just got the information. Our policemen and those attached to the railway command are in control of the situation. I cannot confirm any death, but I can tell you that some persons were injured.

”We shall be able to furnish you with details later please.”