Buhari commissions hospital named after him in Kano 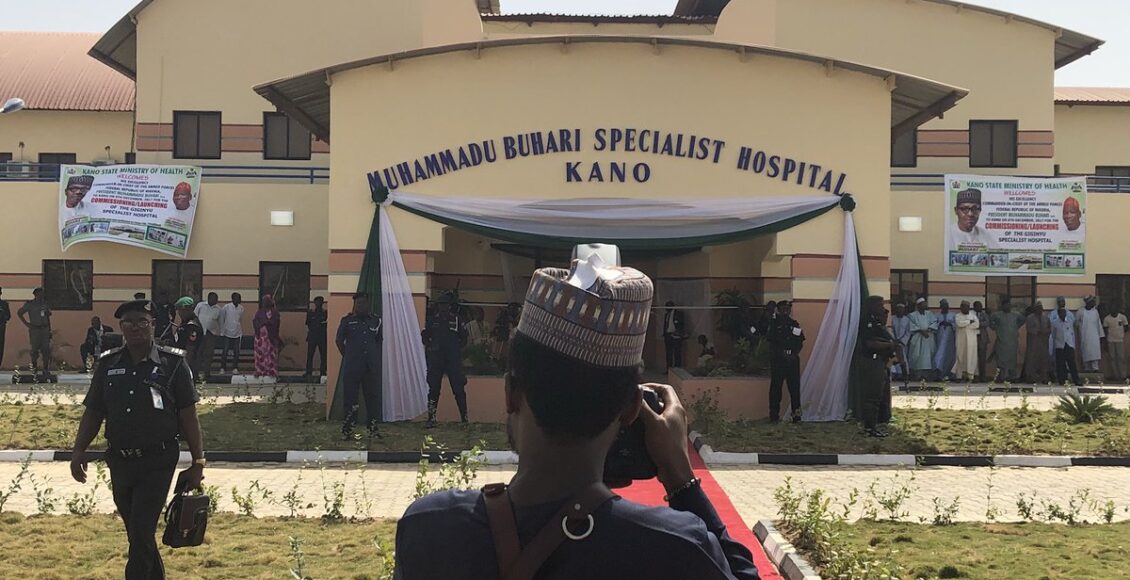 President Muhammadu Buhari on Wednesday arrived Kano amidst a thunderous welcome from the residents thronged out in their thousands to receive home.

The President’s visit to the state since his election into office in 2015.

According to his Personal Assistant on New Media Engagement, Bashir Ahmad, Buhari said, “Though I haven’t expected anything less, I was overwhelmed by the reception I received from Kano people this morning (Wednesday).