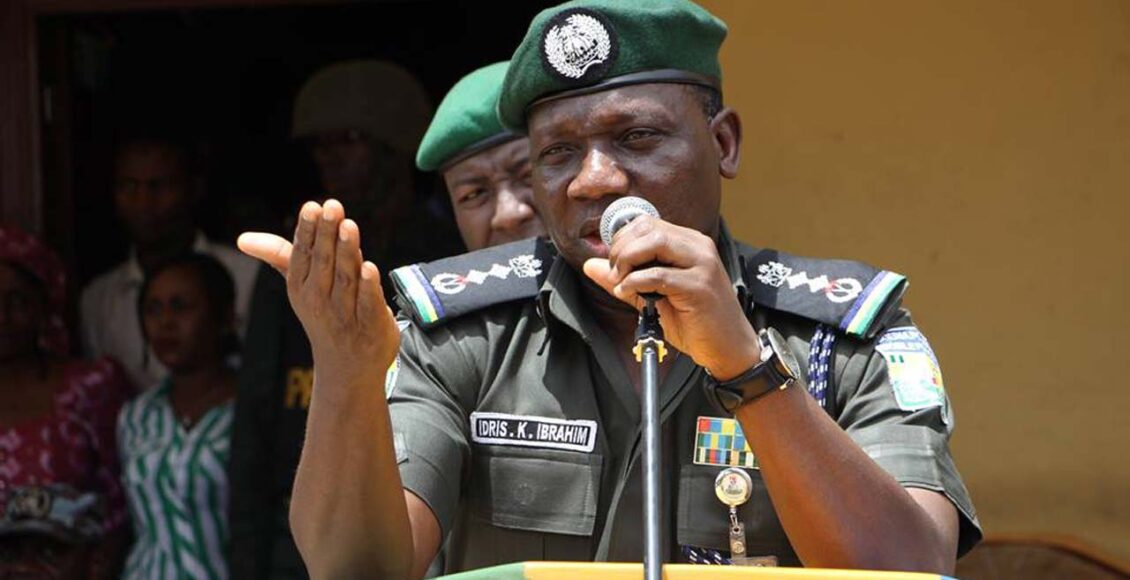 The Police have said that threats by the deadly insurgent group, Boko Haram to bomb Federal Capital Territory, Abuja and six other states is real.

The FCT Commissioner of Police, Sadiq Bello, said the Police would work with other security agencies to ensure that the threat is not actualised.

They warned Americans and Britons in Nigeria to avoid crowded places, including shopping malls, gardens and hotels which could be targeted by the terrorists.

The IG also directed the CPs in the states to hold stakeholders’ meetings with the people in order to proffer possible ways of tackling the threat.

Speaking during a stakeholders’ forum on Thursday in Abuja, Bello said that security agencies were working hard to thwart the Boko Haram plot, adding that various strategies were being executed to keep the states safe from terrorists’ attacks.

The CP said, “The threat to attack the city is real; however, we want to assure members of the public that we are working in collaboration with other sister security agencies to ensure that we all enjoy a peaceful Yuletide.”

He added, “We are doing a lot, but we don’t want to mention the strategy so that the men of the underworld don’t take advantage of it.

“We are doing a lot, especially with our sister security agencies. We have already mapped out strategies and we have already commenced that.

“It may involve massive raids, massive visibility policing, vigorous stop-and-search and we would also embark on intelligence gathering.”

Bello also urged members of the public to volunteer useful information that could assist the security agencies to prevent the attack.

“If they see people of questionable character and suspicious movement, they should come to us quickly because we want to take necessary measures to prevent the actualisation of the threat,” the commissioner added.