The President of the Nigeria Football Federation, NFF, Mr Amaju Pinnick on Wednesday reacted over the ban by the Federation of International Football Association (FIFA) for fielding an ineligible player in the match between Algeria and Nigeria on 10 November 2017.

Reall that the World football governing body sanctioned Nigeria on Tuesday for fielding defender, Abdullahi Shehu who was ineligible to play in the match against Algeria.

“Following the recent meeting of the Disciplinary Committee, FIFA can today confirm the latest sanctions imposed for incidents that occurred during the preliminary competition for the FIFA World Cup as well as in international friendlies.

“The Nigeria Football Federation (NFF) has been sanctioned for fielding an ineligible player in the match between Algeria and Nigeria on 10 November 2017. The match is declared to be forfeited and awarded 3-0 in favour of Algeria, with the NFF also receiving a fine of CHF 6,000. The sanction relates to the player Abdullahi Shehu failing to serve the automatic one-match suspension imposed on him as a result of receiving a caution in two separate matches of the same competition.

“This sanction bears no impact on the final result of the preliminary competition for the FIFA World Cup since Nigeria had already qualified (and Algeria eliminated) before the match took place”, a FIFA statement read.

However, in a swift reaction to the development, the NFA President took to his twitter handle @PinnickAhmadu to apologise to footballers in the country for the sanction.

His tweet reads: “Good morning. I’ll start by tendering my wholehearted apology to Nigeria and Nigerians for the Shehu Abdullahi error.

“It is unforgivable and could have undone months of hard work. As head of the Federation, I take responsibility for this. It happened on my watch.

“While accepting the Federation’s fault here, let me quickly explain how this went by unnoticed. It doesn’t change the fact that we didn’t keep our eyes on the ball and will help us in our planned restructuring of the Technical & Competitions Department.

“Shehu Abdullahi got his first yellow card in our very first preliminary match against Swaziland away. When the draws for the Group Stages were made, the Technical staff made a grave error; assumption.

They assumed the cards gotten prior would not count.

“To be fair to them, throughout the qualifying series, official match documents didn’t even show that Shehu Abdullahi was on a yellow card. For instance, when we played Cameroon, Mikel, Moses and Balogun were put on notice that they had yellow cards.

“Team meetings were even held about how to handle their cards so they wouldn’t miss crucial games. Shehu Abdullahi was never in the mix. Shehu then received a yellow against Zambia in our penultimate game, two years after the Swaziland match.

“Another grave mistake then occurred. Fifa sent an email to the technical officer in charge, that Shehu Abdullahi was suspended for the Algeria match. In a twist of fate, that officer was in the hospital, with a severe heart condition, battling for his life.

“The biggest knock to our system is the fact that his official correspondences should have been forwarded to more than one person. It wasn’t. We went into our last match not knowing about Fifa’s notice. Not acceptable, I agree, but these are the facts of the matter.

“On the match day, we were unaware, the match officials were unaware and our opponents were unaware. It was a horrendous error and we at the Federation are truly apologetic. We thank God it did not undo years of hard work.

“It was a lack of due diligence in and by one of our departments and we are ensuring that errors like these never happen again. On behalf of all of us at the @thenff; I apologise, Nigeria. Our focus remains. We will soar higher.

“Thank you,” the NFF President tweeted. 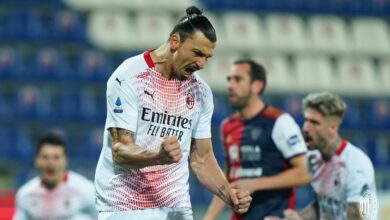 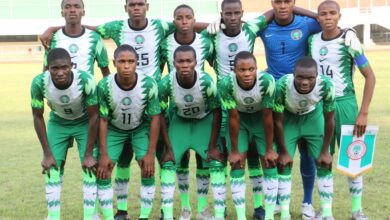 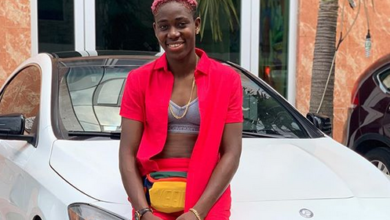 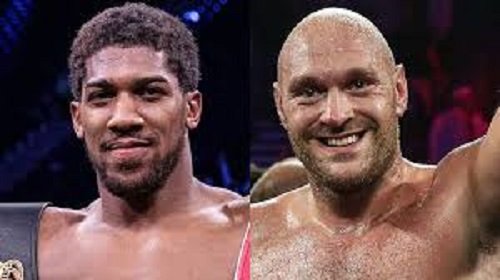