Minister of Information and Culture, Alhaji Lai Mohammed, has said that the Federal Government will take possession of the 1,130 Benin artefacts to be returned by Germany because it is its duty by law to do so.

The Information Minister disclosed this in Lagos, Saturday at a news conference in Lagos.

He said that the Federal Government had been exercising this right in cognisance of that culture that produced the artefacts.

“That is why the Ministry of Information and Culture and the National Commission for Museums and Monuments have always involved both the Edo State government and the Royal Benin Palace in discussions and negotiations that have now resulted in the impending return of these antiquities,” he added.

This will put to rest the seeming controversy between the Edo State government and the Oba of Benin Palace on whose right it is to take custody of the artefacts.

Recently,  the Edo State Governor Godwin Obaseki announced  that his administration was working  on the building of a multimillion naira new museum called Edo Museum of West African Arts (EMOWAA), to house the objects, an idea that didn’t go down well with the Benin monarch.

Reacting, the Benin monarch, Oba Ewuare 11, called on the Federal Government to take custody of the objects pending when the Royal Benin Museum being built by the palace would be ready.

The Minister said that in line with the international best practice and the operative conventions and laws, the return of the artefacts is being negotiated bilaterally between the Federal Governments of Nigeria and Germany.

Nigeria is the entity recognized by international law as the authority in control of antiquities originating from Nigeria.

He noted that the relevant international conventions treat heritage properties as properties belonging to the nation and not to individuals or subnational groups.

“For example, the 1970 UNESCO Convention, in its Article 1, defines cultural property as property specifically designated by that nation. This allows individual nations to determine what it regards as its cultural property. Nevertheless, the Nigerian state –  through the Federal Ministry of Information and Culture and the National Commission for Museums and Monuments – has been working assiduously over the past years to repatriate our looted artefacts carried along our important traditional institutions and state governments,” he said.

He cited government’s efforts to include the Igbo statues that were auctioned at Christie’s in Year 2020, and the fact that the FG took the British and Belgian authorities to ICPRCP in 2019 over an Ife object as examples.

He assured that the repatriation of the Benin objects are unconditional and would not be staggered.

“I told the Germans that Nigeria is averse to attaching pre-conditions to repatriating the Benin bronzes. These are our properties; do not give us conditions for releasing them. We therefore agreed that the release will be unconditional, neither will it be staggered.”

Continuing, he said: “At the meetings in Germany, I insisted, and it was resolved that provenance research on the Benin bronzes cannot and must not delay their return, since the origin of Benin objects is not a subject of dispute as such objects are only associated with the Benin Kingdom.

On the German authorities’ proposal to return a ‘substantial part’ of the Benin bronzes, I have asserted the stand of the Nigerian government by demanding full and unconditional release of the artefacts.

“Concerning recording the artefacts in 3D formats for posterity and academic sake under the ‘digitalbenin’ project, of which we are a part, I have told the Germans that this work of digitalizing the Benin bronzes must not delay the return of the artefacts and that issues related to copyrights ownership and other rights over the digitalized objects will be discussed soon.”

He disclosed that the meeting agreed to Nigeria’s proposal to use the repatriated artefacts and other works of art to inspire Nigeria’s Creative Industry towards realizing its high potential. According to him, for this and other purposes, it was agreed that the Germans will facilitate the establishment of an academy in Nigeria.

Allaying the fears of where to warehouse these objects when repatriated, Mohammed said the government is working in partnership with organisations to provide museum facilities. He added that part of the agreement in Germany also included the setting up of Museum Academy, and investing in infrastructure to preserve artefacts.

Director General National Commission for Museums and Monuments, Prof Abba Tijani, assured that the commission had the technical manpower to authenticate whether the returned objects are original or replica.

“By the time the objects are about to be repatriated, our technical team will be in Germany to verify their authenticity, “ he said. 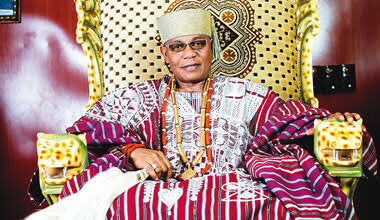 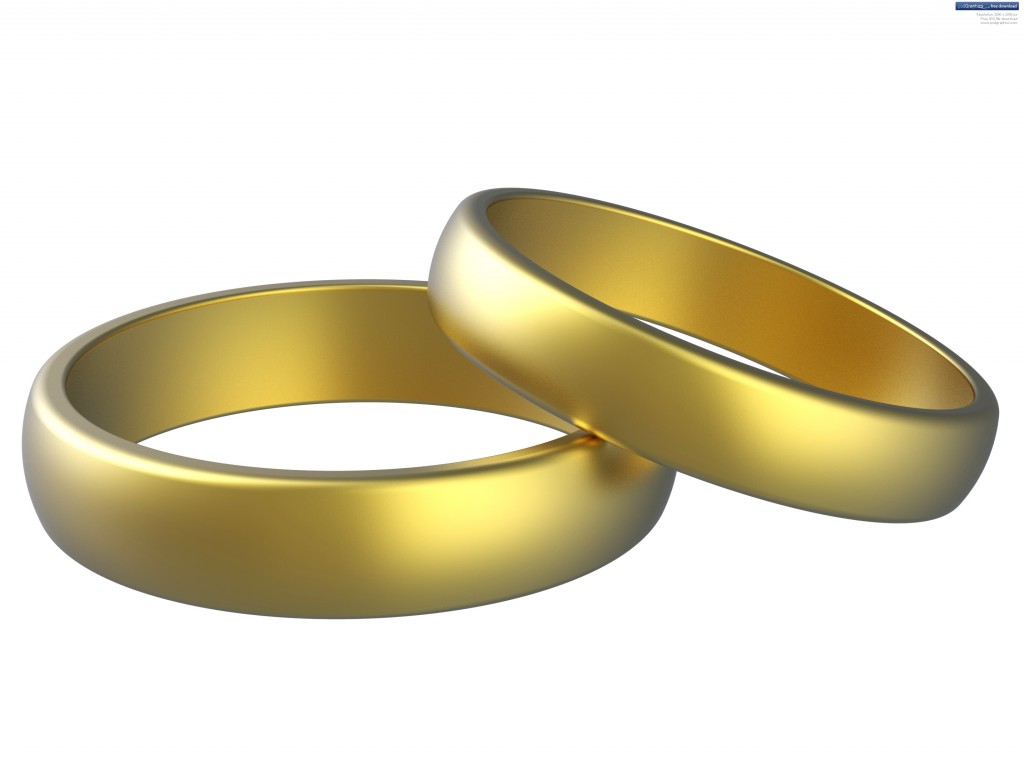 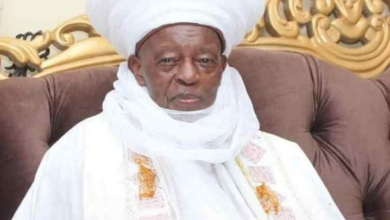