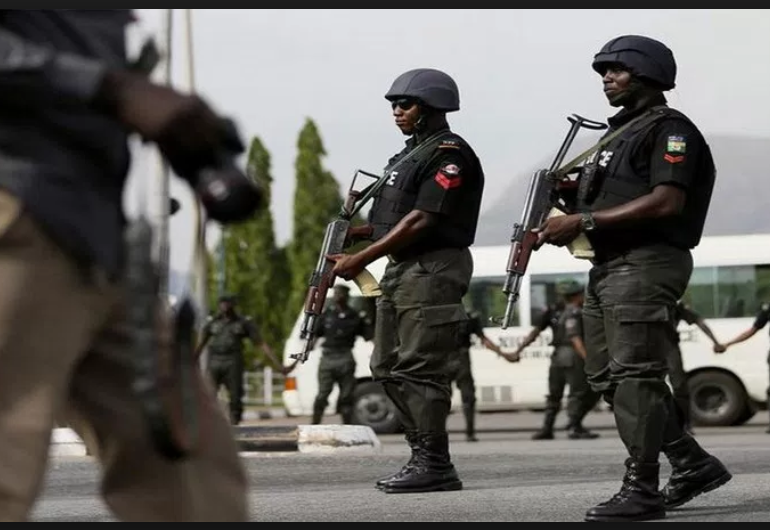 The Borno Police Command has carried out raids on black spots as part of proactive measures to ensure peaceful Christmas and New Year celebrations.

Mr Victor Isuku, the Police Public Relations Officer of the command, made the disclosure in a statement issued in Maiduguri on Sunday.

“In its resolve to create enabling environment for a peaceful Christmas and New year celebrations, Borno state police command has commenced intensive patrols and Show of Force, in collaboration with other security agencies to enhance visibility policing, as well as raids of criminal hideouts/black spots across the state.

“Motorists and commercial tricycle operators are warned to adhere to traffic rules and regulations and eschew all forms of recklessness including drug abuse while behind the wheels.

“The curfew is still in force, as such vehicular movement during curfew hours is prohibited,” he said.

Isuku added that the ban on knockout and fireworks were still in force, warning that the command would not condone acts capable of instilling fear in the people or disrupt peaceful celebration during the festive season.

The statement quoted the state’s Commissioner of Police, Mr Damian Chukwu, as calling on parents to take care of their wards to avert incidents of missing persons.

The command also urged residents of Borno to be security conscious and to report suspicious persons, movements or objects to security agencies.