Wife stabs husband to death in Lagos over infidelity allegation 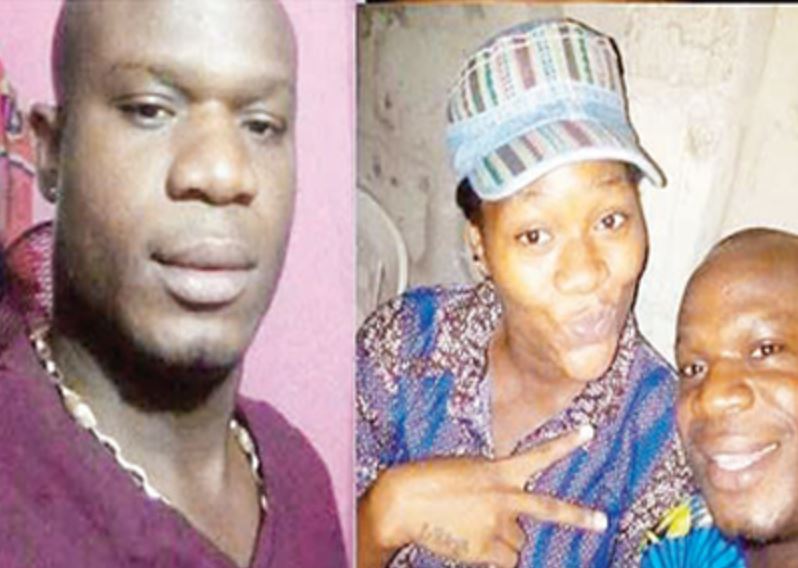 A woman, Damilola Ayeni, has been arrested by the police for allegedly stabbing her husband, Olumide Ayeni (36), in the chest, which led to his death. The incident occurred on Saturday night at No 78, Bamgbose Street, Lagos Island, Lagos.

It was learnt that the woman was the third wife of the deceased.

According to friends of the deceased, who have two children, Damilola and Olumide are planning to celebrate their ‘marriage’ anniversary in a few months’ time. Damilola was said to have started a fight with her husband when Olumide got home.

The woman reportedly stabbed the man during the fight. The injured Olumide was rushed to a hospital close to Lagos Island General Hospital, where he eventually bled to death.

The state Police Public Relations Officer (PPRO), CSP Chike Oti, said that Damilola had been arrested while the victim’s body was deposited at the morgue of the same hospital for autopsy. Oti said that preliminary investigation was in progress with a view to transferring the case to the State Criminal Investigation and Intelligence Department (SCIID), Panti, Yaba, for discreet investigation.

Oti added that according to Damilola, the deceased called her on the phone earlier in the evening but she missed his call. “When he came back home about 1a.m., he queried her whereabouts when he called her phone in the evening.

He accused her of infidelity and charged towards her with a knife. She then picked the kitchen knife and stabbed him in self-defence,” the PPRO quoted the woman as saying.