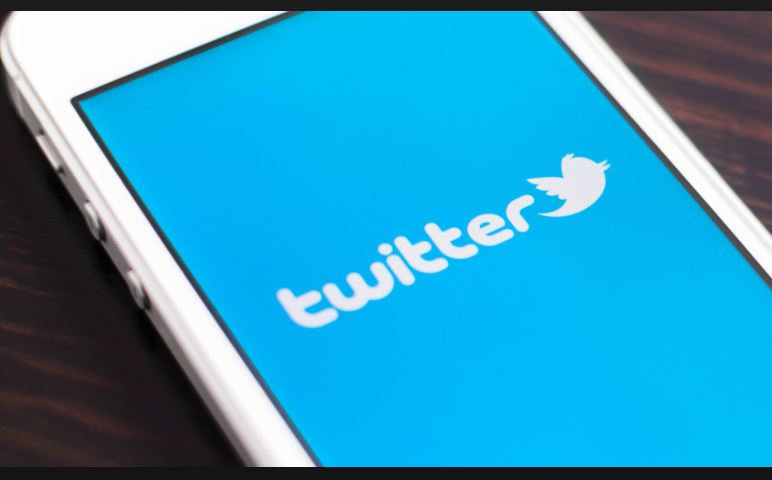 Twitter has been testing an expanded 280 character limit for Tweets since September this year after announcing the possibility of increasing Tweets limit earlier in the year.

Countries like Japan, Korea and China will continue to have the 140 characters limit because of the dense nature of their languages, space is not an issue to them. But every other country will have the 280 character limit, and this new feature is already available on the Twitter Official App, The Web interface and on Twitter deck for most counties while third-party Apps, were not able to integrate the longer Tweets during the Test-run but should be able to soon.