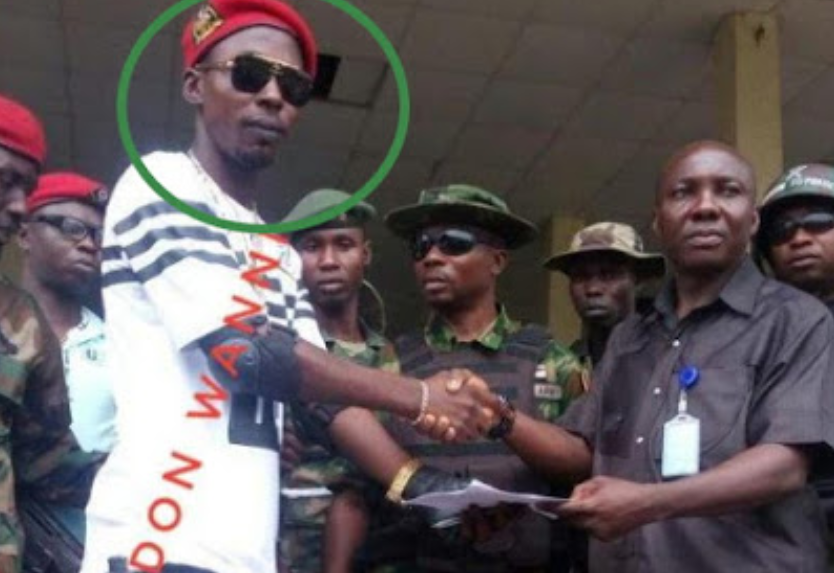 0 11
Share
Mr Don Wani, the suspected militant leader alleged to have masterminded the brutal murder of 23 persons in Omoku, Rivers, on Jan. 1,  has been  shot dead.
A security source confirmed that he was killed in a combined operation by the Department of State Services (DSS) and the Army at a border town between Rivers and Imo.
Related Posts

Jan 18, 2022
The source said the  development happened at about 5 p.m. on Saturday.
The  Rivers Director of DSS,  Mr Tosin Ajayi, declined  comment  on the information when contacted by a NAN correspondent.
“No comment for now,” he said.
Don waniomokuRivers