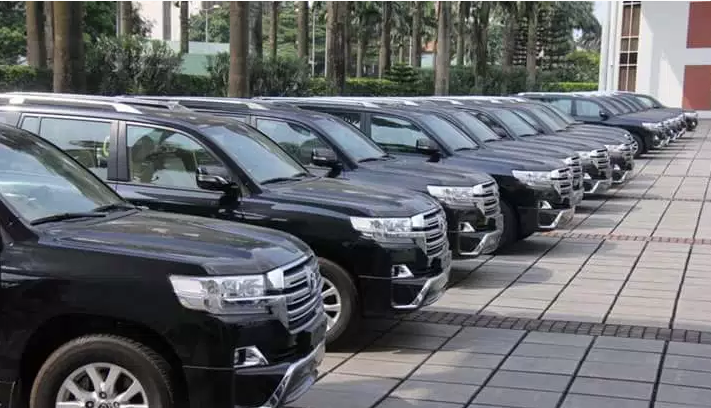 Rivers State Government has bought new SUVs – Toyota Land Cruisers – worth hundreds of millions of naira for the 16 National Assembly members from the state.

Three of the vehicles are said to be for the senators, while 13 are for the House of Representatives members.

The State Governor, Nyesom Wike, on Monday, released the vehicles in Port Harcourt to two federal lawmakers who were around, according to a Government House press statement.

The two lawmakers are Betty Apiafi and Bari Mpigi. Both are members of the House of Representatives.

“This is from the Government of Rivers State which you are part of,” Mr. Wike was quoted to have said, as he gave out the new vehicles. “This is to aid you to carry out your official functions in Abuja.

“Defend the interest of the state wherever you are,” he said

Mr. Wike said the vehicles were for all members of the National Assembly, irrespective of party affiliation.

The N484.720 million does not include other costs such as customs duties and clearing cost.