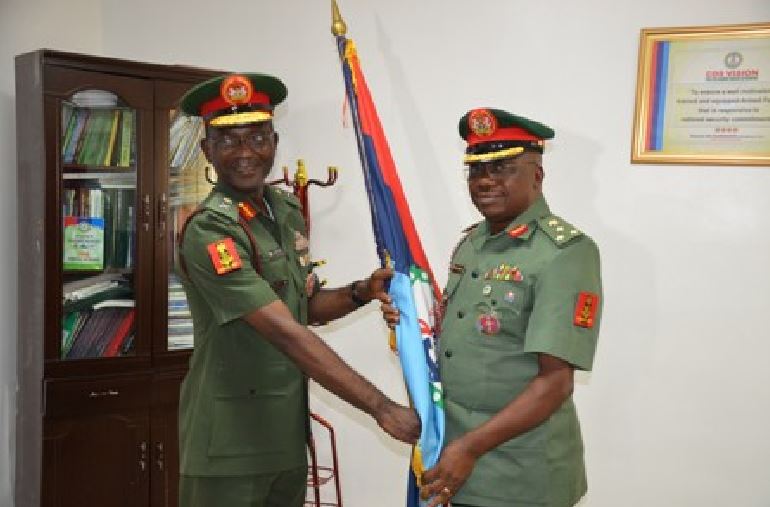 The Nigerian military has named a new director of defence information.

He is John Agim. Until his appointment as the new defence spokesman, Mr. Agim was commandant of Nigerian Army School of Public Relations.

He has taken over with effect from January 8.

Recall that the military in a major shakeup recently deployed some senior and junior cadre officers.