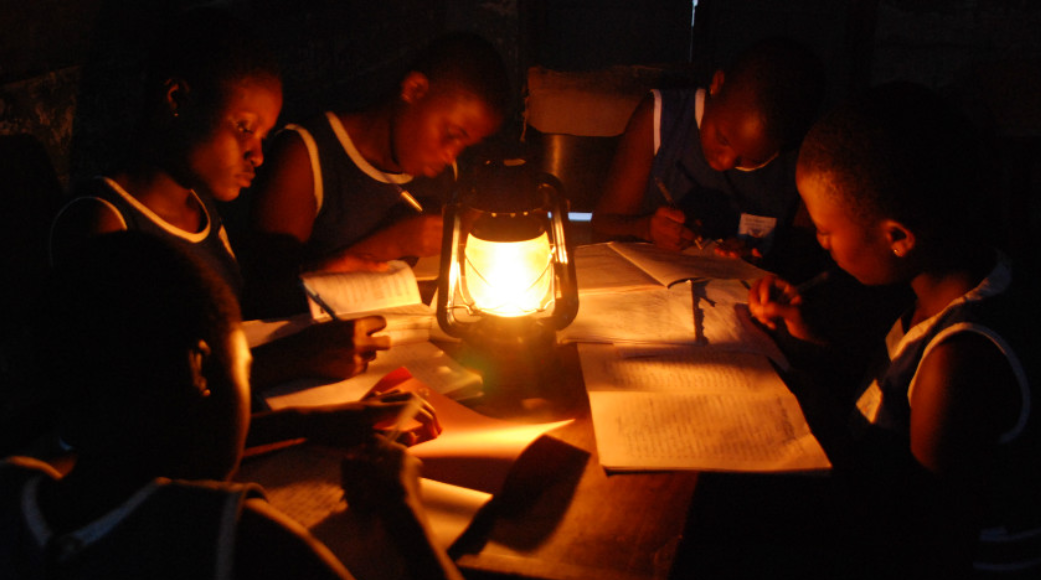 The Federal Ministry of Power, Works and Housing has confirmed that the nation’s power grid has collapsed.

In a statement issued around on Wednesday, the ministry said a fire incident at the Escravos Lagos Pipeline System near Okada, Edo State, on Tuesday caused the national transmission grid to trip off.

“It is regrettable that after a sustained period of increasing production and distribution of power since September 2017 to date, the Nigerian Gas Processing and Transportation Company Ltd reported a fire incident on its Escravos Lagos Pipeline System near Okada, Edo State on Tuesday, January 2, 2018.

CHAN will be tough for Eagles – Ezenwa