Ikoyi whistle-blower will be paid this month – Adeosun 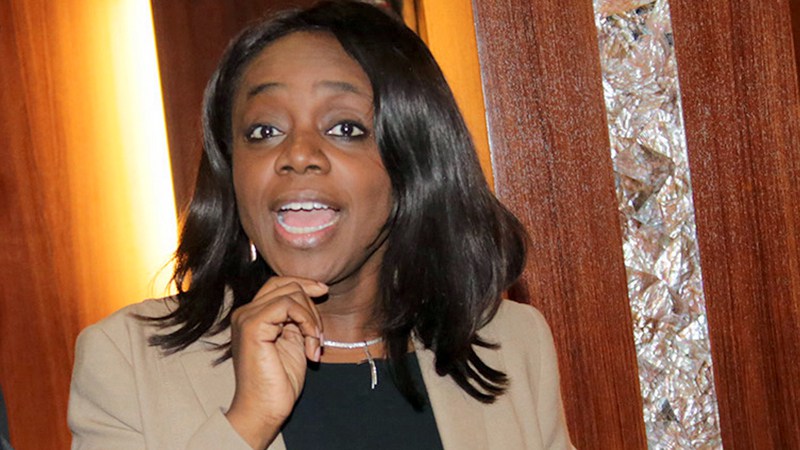 The Minister of Finance; Mrs Kemi Adeosun has debunked reports circulating the media that the Federal government has withheld the payment due to the Ikoyi Whistle-Blower, even as she assured that the concerned Whistle-Blower will be rewarded this month.

Mrs. Adeosun informed the public that the delay in the payment due to the Whistle-Blower who informed the Economic and Financial Crimes Commission (EFCC) of the N13bn that was recovered from an apartment in Ikoyi was caused by necessary administrative procedures that must be followed as stated in The Whistle blowing policy which was introduced in December 2016 by the Federal government as part of the initiative to wage war against corruption.

In a statement issued through her Special Adviser, Media and Communications; Mr Olayinka Akintunde on Sunday, the Minister disclosed that no Whistle-Blower funds is withheld and that the Ikoyi Whistle-Blower would be paid this month.

Part of the statement issued by the minister read,

” To date over 20 of such persons have been paid. From available records, the payment due on Ikoyi is among those being processed in the November batch, which will be released in the current month”

Jonathan asks Atiku to reach out to Obasanjo ahead of 2019