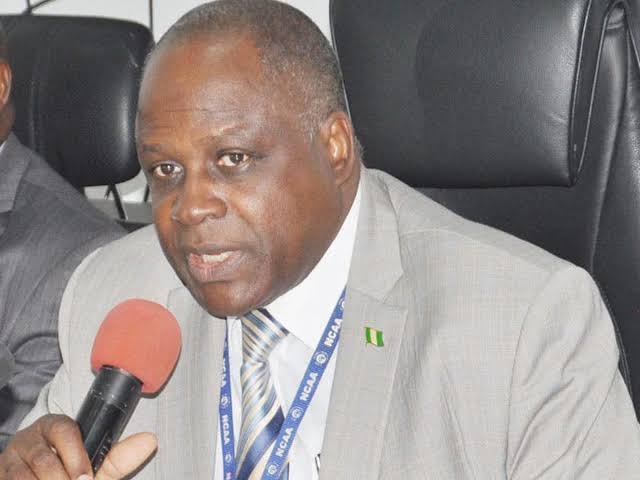 He died on Tuesday night at a hospital in Zaria, Kaduna State after a brief illness. He was 63.

“I just received the news of his death. He was rushed to a hospital yesterday in Zaria, Kaduna State, before he passed on,” the President of the Air Transport Services Senior Staff Association of Nigeria, Illitrus Ahmadu, confirmed his death to The PUNCH.

Usman who was Managing Director of the defunct Nigeria Airways led NCAA from October 2014 to 2019.

Captain Musa Nuhu took over from him in 2019.