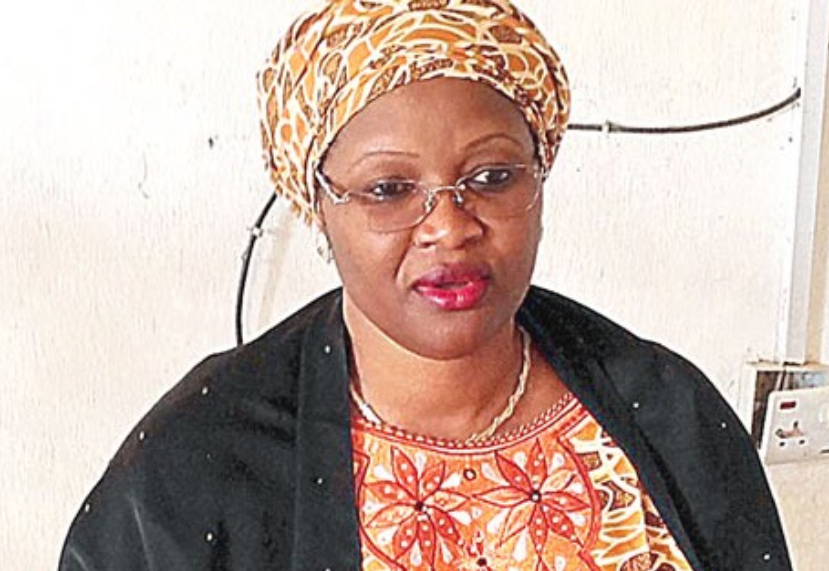 Federal High Court in Lagos on Tuesday granted permission to a former Minister of State for Finance, Nenadi Usman, to travel to the United States of America for breast cancer treatment.

Justice Rilwan Aikawa ordered the release of her passport to her to enable her to embark on the trip on December 18.

The judge directed Usman, who is being prosecuted for an alleged fraud of N4.9bn, to ensure that she returns to the country and submit her passport to the Deputy Registrar of the court on or before January 31, 2018.

Justice Aikawa stressed that her failure to comply with the court’s directive would attract sanction for her and her sureties.

Usman had, in an application filed through her counsel, Mr. Ferdinand Orbih (SAN), prayed for a 45-day permission to travel out, assuring that she would not jump bail.

Counsel for the Economic and Financial Crimes Commission, which is prosecuting Usman, Mr. Rotimi Oyedepo, did not oppose the application.

“I will leave it to the court’s overriding discretion,” Oyedepo said.

Usman is being prosecuted alongside a former Minister of Aviation, Femi Fani-Kayode, Danjuma Yusuf and a company, Joint Trust Dimensions Limited.

The 17 counts pressed against them border on conspiracy, unlawful retention of proceeds of theft and money laundering.

Fani-Kayode, who was the Director of Publicity of ex-President Goodluck Jonathan’s presidential campaign organisation for the 2015 election, was accused of conspiring with the others to directly and indirectly retain various sums, which the EFCC claimed they ought to have reasonably known were proceeds of crime.

In one of the counts, the defendants were accused of conspiring among themselves to “indirectly retain the sum of N1.5bn which sum you reasonably ought to have known forms part of the proceeds of an unlawful act, to wit, stealing.”

The four were also accused of indirectly retaining N300m, N400m and N800m, all proceeds of corruption, according to EFCC.

EFCC said they allegedly committed the offence between January 8 and March 25, 2015 ahead of the 2015 general election.

But the defendants pleaded not guilty.