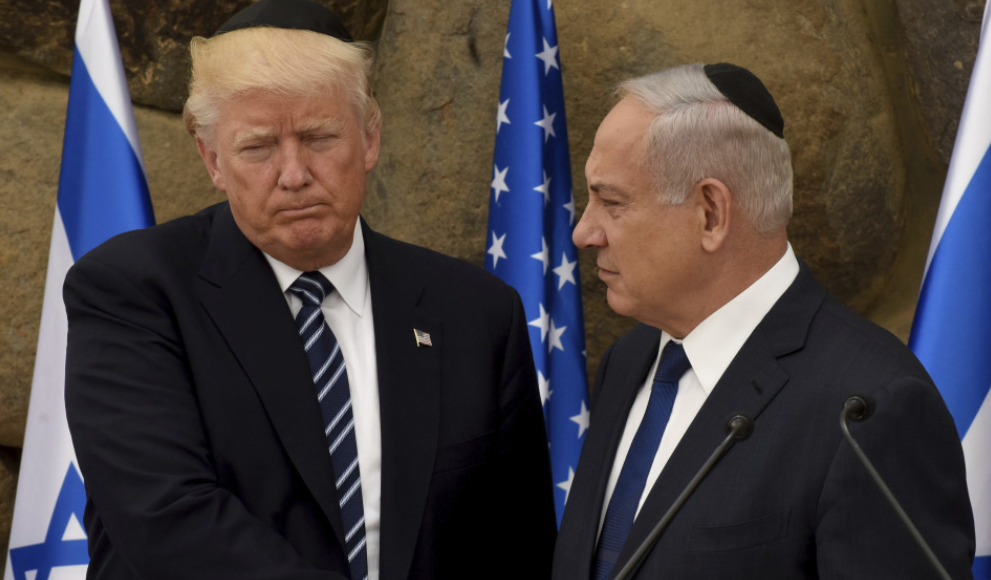 President Donald Trump on Wednesday formally recognised Jerusalem as the capital of Israel.

World leaders including the EU and Arab countries had cautioned against the move saying it could further worsen the crisis in the Middle East.

The Arab League has announced an emergency meeting for Saturday on the matter while Turkey has threatened such move could affect its relationship with Israel.

Israel and Palestine both claim Jerusalem as capitals with many world leaders suggesting only after a resolution of the crisis between the two countries should be status of Jerusalem be resolved.

By his pronouncement on Wednesday, the U.S. becomes the first country in the world to recognise Jerusalem as the capital of Israel.

“Today we finally acknowledge the obvious, that Jerusalem is Israel’s capital,” Mr. Trump said in a live broadcast.

Despite a U.S. law of over two decades mandating he recognition of Jerusalem as the Israeli capital, previous American leaders have pushed back at implementing the law for fear of its impact on the peace talks between Israel and Palestine.

Recognising Jerusalem as Israel’s capital “is also the right thing to do,” Mr. Trump said.

Mr. Trump said the new U.S. embassy to be built in Jerusalem will be a “magnificent tribute to peace.”

He said the recent decisions do not take the U.S. away from its commitment to a two-state solution “if agreed to by both sides,” in reference to the Israelis and the Palestinians.

In a prompt response to Mr. Trump’s statement, the Secretary General of the United Nations, António Guterres, said the UN remained committed to the two-state solution with Jerusalem as the capital of both Israel and Palestine.

“There is no alternative to the two state solution. There is no Plan B,” Mr. Guterres said.

He, like Mr. Trump, said the decision would not affect all persons right to worship in the holy places in Jerusalem.

“We are profoundly grateful to the president (Trump) for his courageous and just decision,” Mr. Netanyahu said.