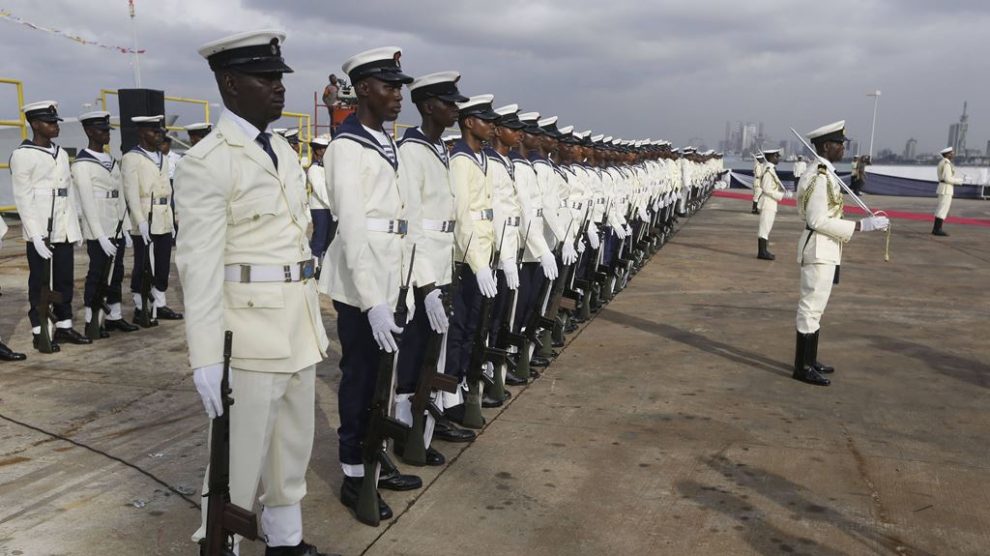 The Chief of the Air Staff, Air Marshal Sadique Abubakar, said on Wednesday the Nigerian Air Force (NAF) is targeting victory over the Boko Haram insurgents and the Niger Delta militants.

He said victory over the terrorists and militants has become imperative for the armed forces in order to ensure that the labour of Nigeria’s past heroes are not in vain.

Abubakar further tasked the newly posted field commanders to ensure that they keep the country peaceful and secured in the face of the current security challenges in the country.

The NAF chief made the remarks at the CAS Awards Ceremony and Workshop for newly posted Field Commanders at the NAF Headquarters, Abuja.

He said: “We are living in extraordinary times with myriads of problems threatening to shake the foundation laid by the founding fathers of this great nation and by extension, threatening to erode the labour of our heroes past.”

“As Chief of the Air Staff, I have had the privilege of commanding men and women who showed courage in the face of terror, exhibited strength where others saw fear and applied ingenuity where others perceived impossibility.

“Most importantly, I have enjoyed the honour and rare privilege of serving under the selfless, visionary and resilient leadership of President Muhammadu Buhari.

“This combination of factors imbued us with the courage needed to win at all fronts as a force; be it against Boko Haram terrorism in the North East or militancy in the South-South or the myriads of other security challenges nationwide.”