Benue attack: We fought them after they stole 1000 cows – Herdsmen leader speaks 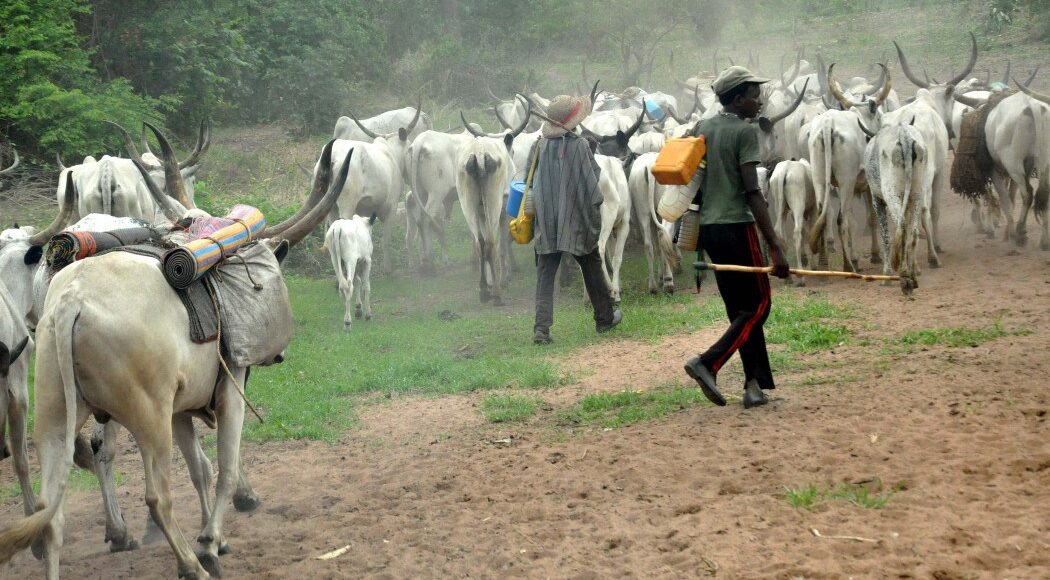 A leader of Miyetti Allah cattle breeders in Benue State Garus Gololo has disclosed that herdsmen attacked some communities in the state as reprisal for alleged theft of cows.

Herdsmen had attacked communities in Guma and Logo local government areas of the state between Monday, January 1 and Tuesday, January 2, leaving at least 20 dead.

Speaking to BBC Pidgin, Gololo explained that the herdsmen were only defending themselves from ”thieves.”

The herdsman claimed that over 1000 cows were stolen at Nengere, a community in the state, when the herdsmen were moving out of Benue to Taraba state.

Gololo said: “As we dey relocate go Taraba State through Nassarawa State, for border town of Nengere, thief come collect 1000 cows from us, so we sef fight dem back.”

He revealed that the crisis broke out while the herdsmen were trying to protect and defend themselves and their property.