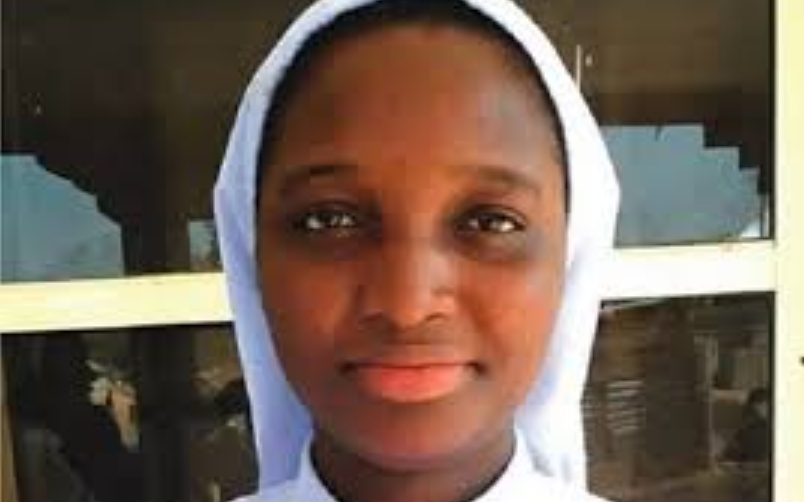 Three Catholic reverend sisters, who were kidnapped alongside three other females by gunmen in Edo State, have been released.

The three reverend sisters of the Eucharistic Heart of Jesus Convent were announced released today after spending 53 days in the kidnappers’ den.

TheNewsGuru gathers that one of the victims, Veronica Ajayi, was released at about 6 pm on Saturday, while the other five were released before 12 am on Sunday.

The Superior-General of the convent, Sister Agatha Osarekhoe, confirmed the development.

She said that the sisters returned unhurt and were received by the colleagues.

France Gall passes on at age 70