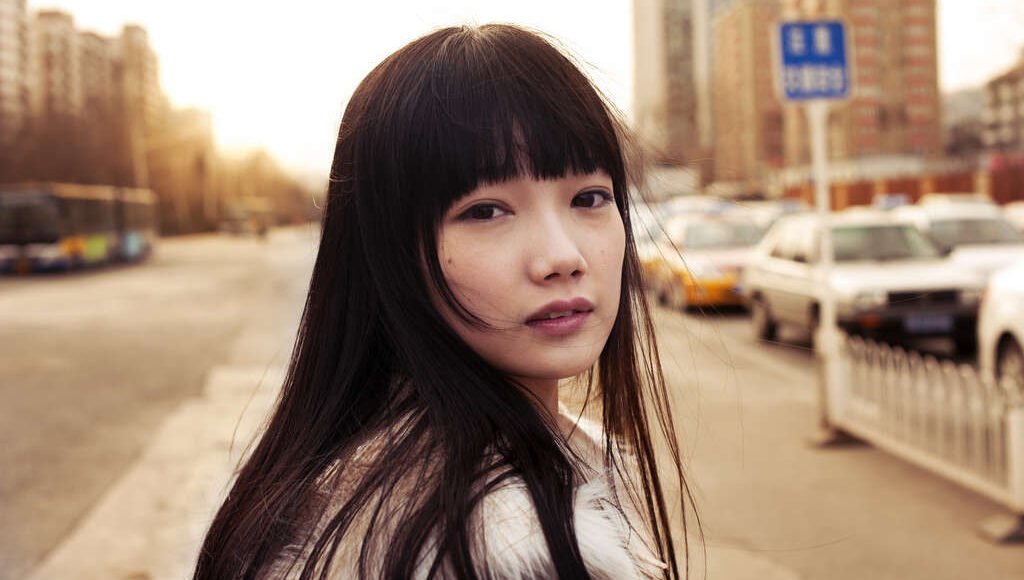 Nigeria would have approximately 20,210 babies born into the country on New Year day, the UN Children’s Fund, UNICEF, said.

This represents the third largest population of newborns in the world on January 1, 2018.

The agency reported that Kiribati’s Christmas Island in the Pacific would most likely welcome 2018’s first baby while the U.S., its last.

Globally, over half of these births are estimated to take place in nine countries, according to UNICEF.

While many babies would survive, some would not make it past their first day, UNICEF said.

Stefan Peterson, UNICEF’s Chief of Health, said on Monday that the agency was challenging nations around the world to make sure more newborns survive their first days of life.

In 2016, an estimated 2,600 children died within the first 24 hours every day of the year, according to the UN agency.

UNICEF said that for almost two million newborns, their first week was also their last.

In all, 2.6 million children died before the end of their first month, the global children’s agency disclosed.

UNICEF said more than 80 per cent of the children died from preventable and treatable causes such as premature birth, complications during delivery, and infections like sepsis and pneumonia.

Mr. Peterson stressed: “We call on governments and partners to join the fight to save millions of children’s lives by providing proven, low-cost solutions.”

Over the past two decades, the world has seen unprecedented progress in child survival, halving the number of children worldwide who die before their fifth birthday to 5.6 million in 2016.

But in spite of these advances, there has been slower progress for newborns, UNICEF noted; adding, babies dying in the first month account for 46 per cent of all deaths among children under five.

In February 2018, UNICEF would launch ‘Every Child Alive,’ a global campaign to demand and deliver affordable, quality health care solutions for every mother and newborn.

These include a steady supply of clean water and electricity at health facilities, the presence of a skilled health attendant during birth, disinfecting the umbilical cord, breastfeeding within the first hour after birth, and skin-to-skin contact between the mother and child.

“We are now entering the era when all the world’s newborns should have the opportunity to see the 22nd century,” Mr. Peterson added.

Unfortunately, nearly half of the children born this year likely will not, the UNICEF official regretted.

“A child born in Sweden in January 2018 is most likely to live to 2100, while a child from Somalia would be unlikely to live beyond 2075,” he lamented.