A former gubernatorial candidate of the Social Democratic Party (SDP) in Osun, Sen. Iyiola Omisore, has dumped the party and fully registered as a member of the All Progressives Congress (APC).

Omisore on Moday in Ile-Ife arrived at the St. Gabriel Polling Unit, Yemoo Moore, around 12:47 pm to register with APC.

APC State Chairman, Prince Gboyega Famodun, who welcomed Omisore to the party, said his registration has proved wrong the rumour that Omisore was only deceiving the APC.

Famodun said Omisore’s official registration as an APC member would be of immense benefit to the ancient city of Ile-Ife, Osun State and Nigeria at large.

In his remarks, Osun Deputy Governor Benedict Alabi said it gladdened his heart that Omisore, an erstwhile deputy governor of the state, had joined APC.

Alabi said that Omisore had since 2018 decided to team up with the APC.

“His (Omisore’s) support has brought progress and development to Ile-Ife which will also attract more infrastructure,” he said.

Mr Bashir Awotorebo, a former Minister of Water & Resources, said that Omisore’s registration with the APC marked a special day in Ile-Ife’s history.

Nigeria on course to end gas flaring by 2025 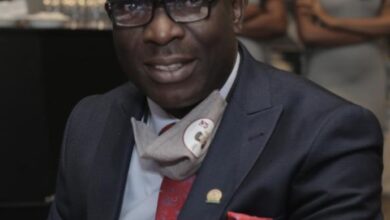 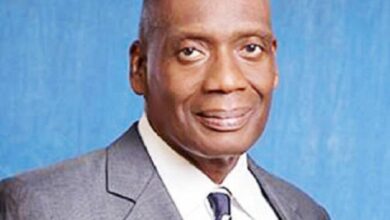