Rihanna’s cousin was shot dead yesterday in Barbados just hours after they spent Christmas Day together.

The 29-year-old singer posted a series of photos of her and Tavon Kaiseen Alleyne together and called for an end to gun crime as she mourned his death.

Alleyne, 21, was walking through a track in the St Michael’s area of the holiday island at around 7pm on Tuesday night when he was approached by a man and shot several times.

‘RIP cousin… can’t believe it was just last night that I held you in my arms!’ the heartbroken Wild Thoughts singer wrote to her 59million Instagram followers.

‘Never thought that would be the last time I felt the warmth of your body!!! Love you always man!’ 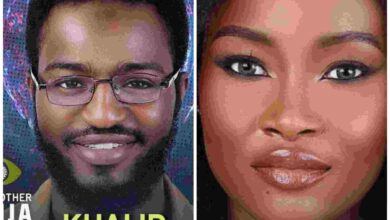