This morning, Prince Harry and Meghan Markle were met by hundreds of well-wishers as they turned out for the British royal family’s traditional Christmas Day church service.

The couple, who announced their engagement last month, joined Queen Elizabeth and Prince Phillip, as well as other family members at Sandringham, the Queen’s country estate in rural Norfolk, north of London.

According to British media, it is the first time someone who has yet to marry into the Royal Family has been invited to take part in the celebrations. 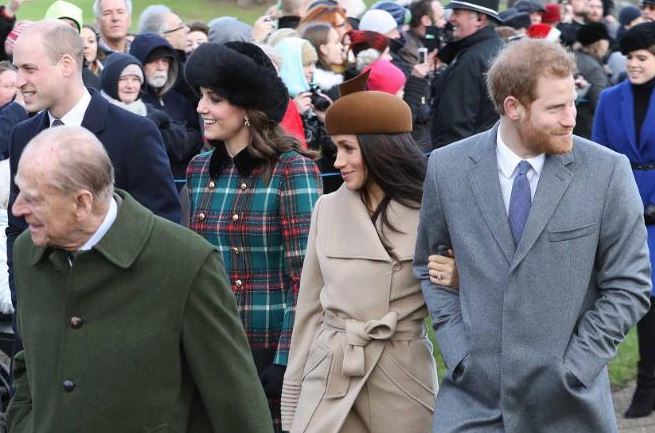 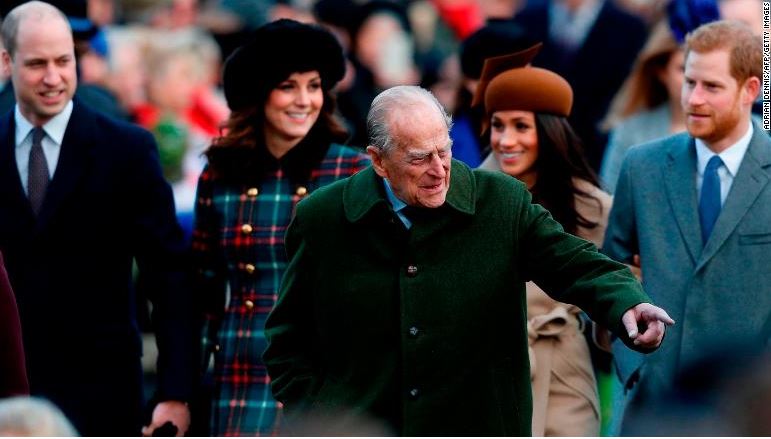 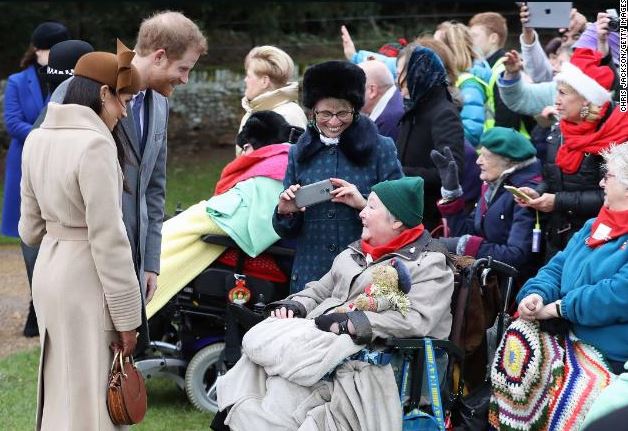 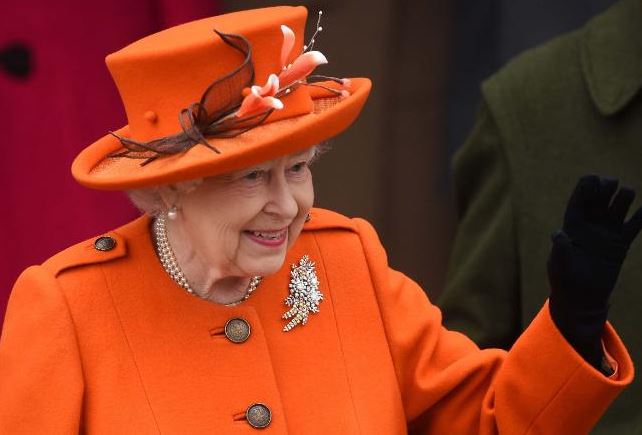 2017 most difficult year for Nigeria – Buhari