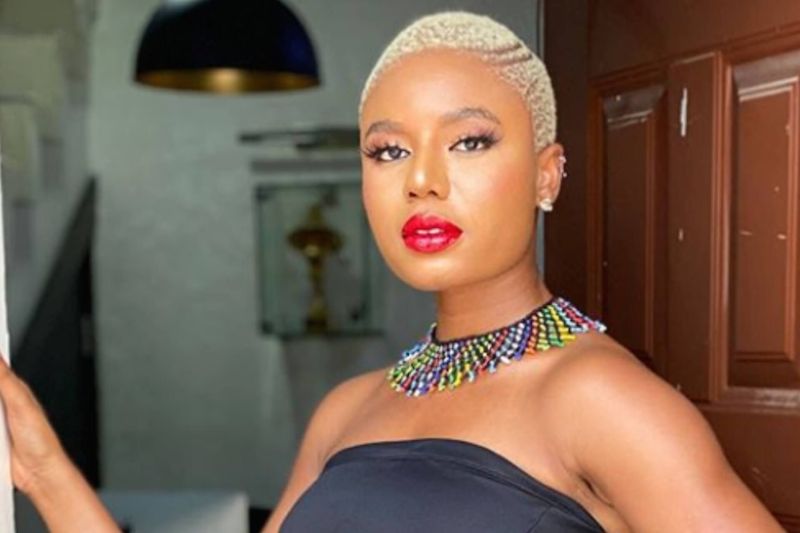 Newly released movie, ‘Shanty Town’ has been dominating social media trends and conversations since its release on Friday, 20th January, 2023.

The highlight of the drama was the moment Nancy Isime stripped down while revealing some succulent body parts which people can’t easily get over.

Amid the media uproar, the show host also clarified complexities by stating that the body wasn’t her but that of her body double.

Despite the explanation, the excitement still persisted. In a recent post, the actress tried to divert the attention of people to more vital aspects of the movie which she feels ought to be pondered on and not nudity.

According to her, things such as the acting, movie production, makeup, costume, and storyline should be the trending topics at the moment.