France Gall passes on at age 70 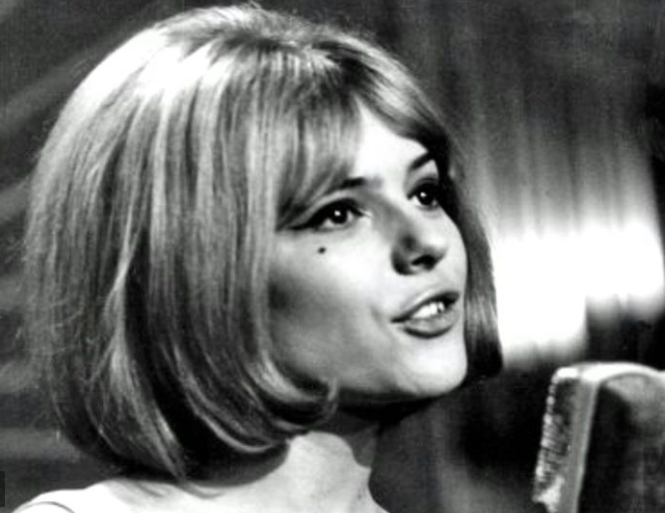 Renowned French singer, France Gall who shot to fame in the 1960s with a series of hits and a sexually evocative song about lollipops written by Serge Gainsbourg, died Sunday aged 70, her spokeswoman announced.

Gall who became a celebrity in 1965 when she won the Eurovision song competition as a strikingly blonde and slightly awkward teenager, had been battling cancer for two years and died in a hospital west of Paris.

Tributes poured in on Sunday for Gall, firstly named Isabelle and born to a successful musician father, while radio and television channels aired special commemoration shows.

“France Gall has traveled through the ages thanks to her sincerity and generosity,” said President Emmanuel Macron in a statement.

“She leaves behind songs known by every French person and the example of a life that was oriented towards others, those that she loved and those that she helped.”