Recently, the Nigerian  social media community protested the shut down of SARS body.
Singer and comedian Falz has joined other Nigerians to recount his bitter experience with SARS officials.

Superstar singer and actor, Folarin Falana aka Falz The Bahd Guy, has shared his bitter experience with SARS Officials following the #EndSARS movement launched by private Nigerian citizens. The singer who had an interview in preparation for his first concert ‘The Falz Experience’ discussed the bitter experience.

“On this particular day, they spotted us somewhere in Lagos and doublecrossed us, they then asked us to come down from our car. My manager tried to have a conversation with them but before he knew it, they gave him a dirty slap, he was close to tears.

They said they would arrest us and take us their station. I wanted to sue them, not as a lawyer, but solely because they violated my human rights, but then, it is really sad that they think because they have guns, they think they are in a position of power and they use these to oppress poor Nigerians.”

He also suggested a solution;

“The entire police force needs a revamp. The problem is that so many of them are not as educated as they should be, so they treat people in a certain way. People are speaking up because things have gone out of hand.

These are the men who are supposed to protect us, but they are opening fire on us. They have resulted to targeting young guys. These days, once they see a young man looking flashy, they automatically think you are a yahoo boy”, he concluded. 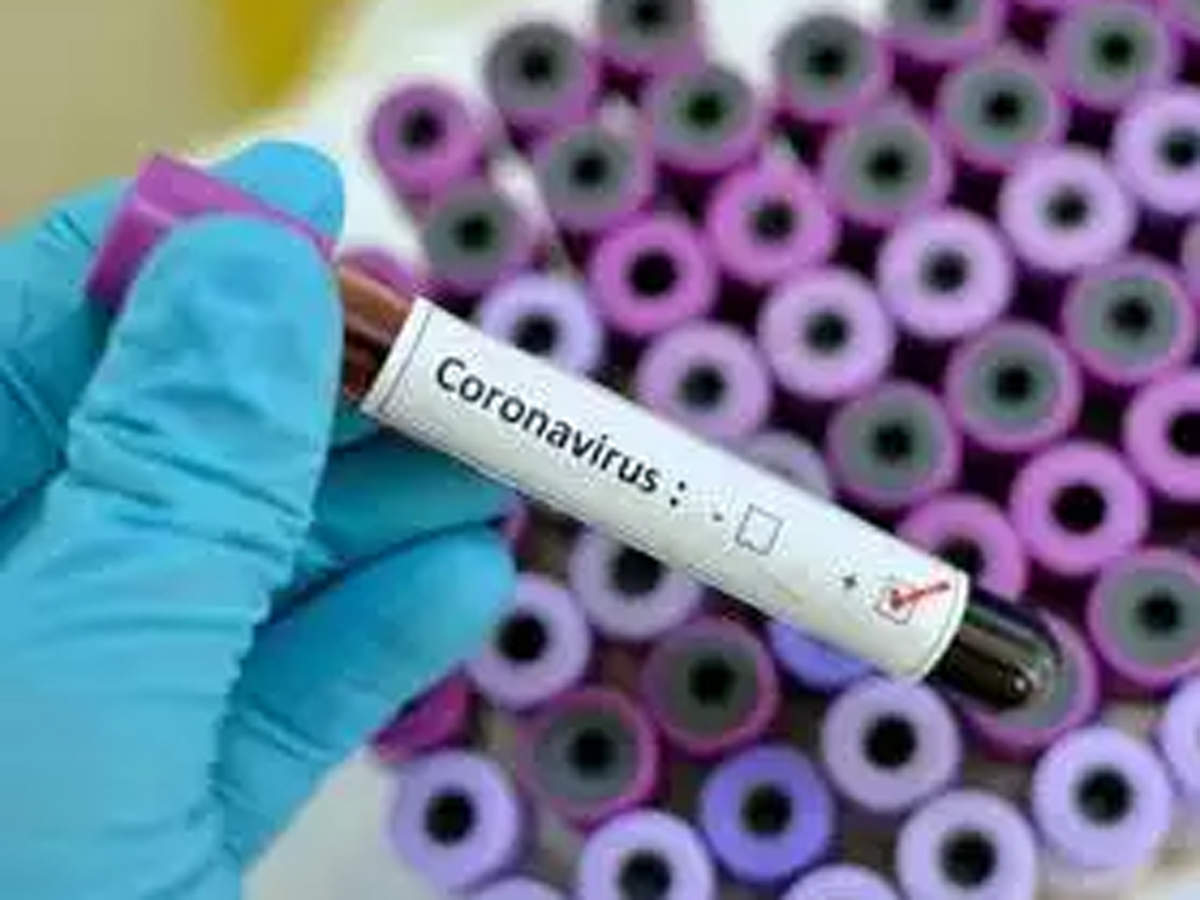 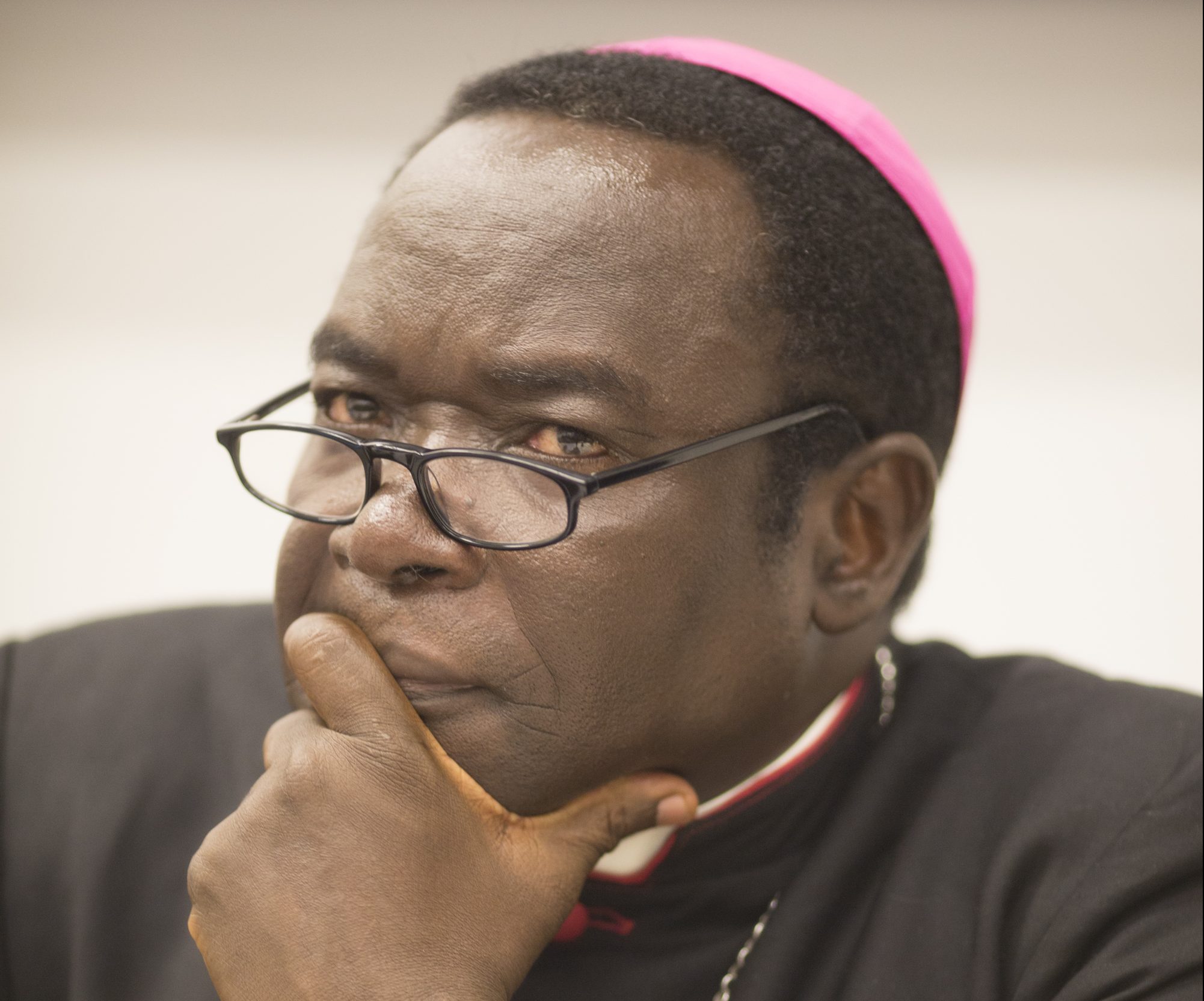