Akinwumi gave the warning while addressing teachers of Onigaari/Onishinla Nursery and Primary School, Ado-Ekiti, on Thursday.

He said that any teacher or head teacher indulging in such act would be seen as flouting the free compulsory education policy of the state government and sanctioned accordingly.

The SUBEB boss said by virtue of Executive Order 001, issued by Gov. Kayode Fayemi in Oct. 2018, education in all public primary and secondary schools in the state was not only free but compulsory.

He urged all PTA executives in the state to always inform his office before approving any levy in schools.

Akinwumi also advised the executives to devise alternative ways of collecting their levies from pupils without having to send them away from school.

According to him, such an act can jeopardise government’s efforts at improving school enrollment and reducing cases of out-of-school children in the state.

He itemised part of the steps taken by the Fayemi-led administration to boost enrollment in the state to include keying into the School Feeding Programme of the Federal Government.

Others, according to him, are improvement of teaching/learning environment in schools, introduction of several child-friendly initiatives into the school curricular as well as the action plans of the board.

The SUBEB boss reiterated the present administration’s commitment to giving priority to training and retraining of teachers in public schools in the state.

He stressed that in view of the recent security challenges facing the nation, decisive steps were being taken by government to erect perimeter fencing in schools across the state.

Responding, the Head Teacher of the school, Mrs Moji Akinlua, commended the government for improving infrastructure in the school.

She promised that the management would abide by all the policies of SUBEB and those of the state government. 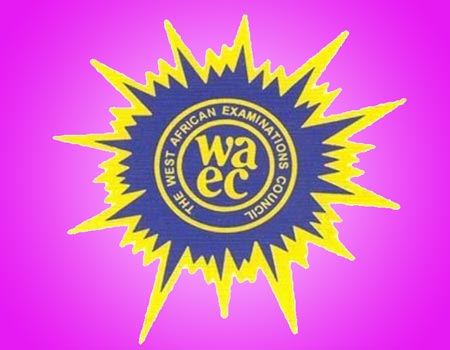 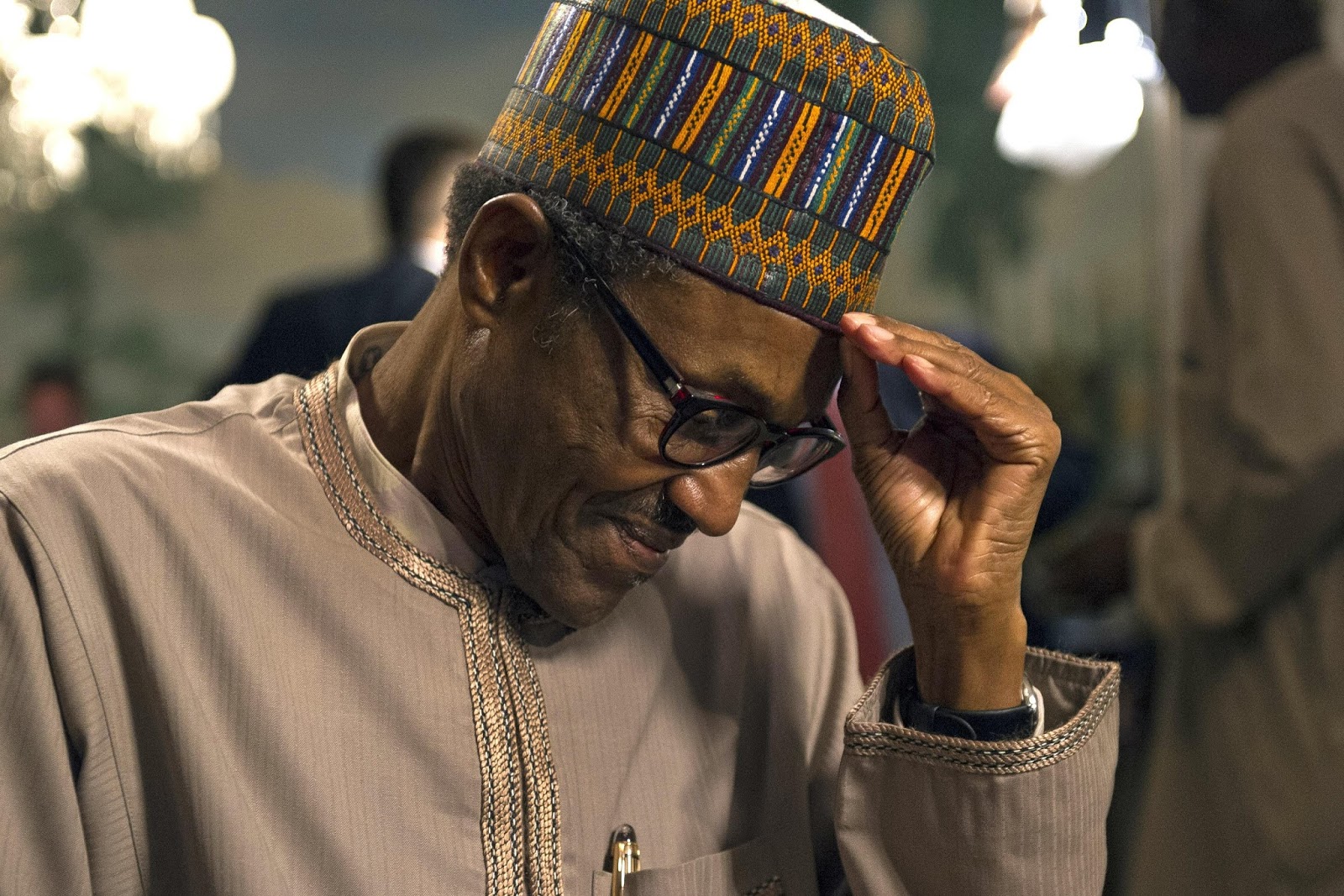