Eight outstanding Nigerians in the UK, who have “broken the glass ceiling’’ have been honoured by the Nigerian-British Business Forum at a high profile event in London.

The News Agency of Nigeria (NAN) reports that the awards highlight the outstanding performances of some Nigerians in the diaspora, who break the odds to excel in foreign lands.

Records show that approximately 114,000 Nigerians reside in the UK as at July this year.

The awardees include Mrs Ibironke Adeagbo, Founder and Chief Executive Officer of IA-Foundation, the international group campaigning for the rights of Nigerian children to education.

Adeagbo is also a renowned chartered accountant in Nigeria and UK as well as Nigeria’s special envoy on health and safety.

The eight awardees were recognized for making significant contributions in various fields of endeavours in both the UK and Nigeria.

At a ceremony presided over by the Nigerian High Commissioner to the UK, Amb. Sarafa Isola, in London at the weekend, the awardees were praised for making impacts in their professions and for putting Nigeria on the global map of excellence.

The event tagged “Nigerian Achievers Awards’’ also featured an exhibition and the launch of an 80-page “Ambassadors’ Compendium,’’ showcasing some Nigerians who have made the difference in the UK over the years.

Speaking at the event, Isola expressed his excitement on the contributions being made by Nigerians in the UK, citing the exemplary achievements of the Nigeria-British Forum, which he said, had been at the forefront of promoting businesses between Nigeria and the UK.

Isola assured that the Nigerian government would continue to collaborate with its UK counterpart to promote the business interests of both nations, dating back to hundreds of years before the British later colonized Nigeria.

Nigeria was a former colonial output of Britain and the later was to amalgamate the former in 1914 to give birth to Africa’s most populous nation.

Other recipients of the awards are: Dr Olutoyin Akande-Ajala, a Consultant Geriatrician; Dr Funmi Adewara, Founder and Chief Executive Officer of MobilHealth International and Mr Mike Abiola, Publisher of the African Voice Newspapers.

A posthumous Life Achievers Award was also bestowed on Mr Talabi Braithwaite, who was represented by his children.

The Nigerian Deputy High Commissioner to the UK, Mr Suleiman Sani, and other top officials of the high commission were also at the event. (

Police speaks on how gunmen killed worshipers, abducted seven others in Niger 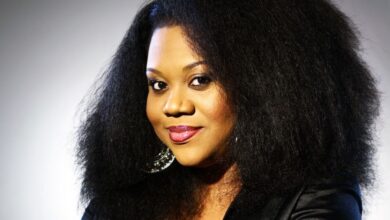 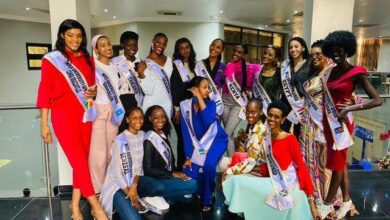 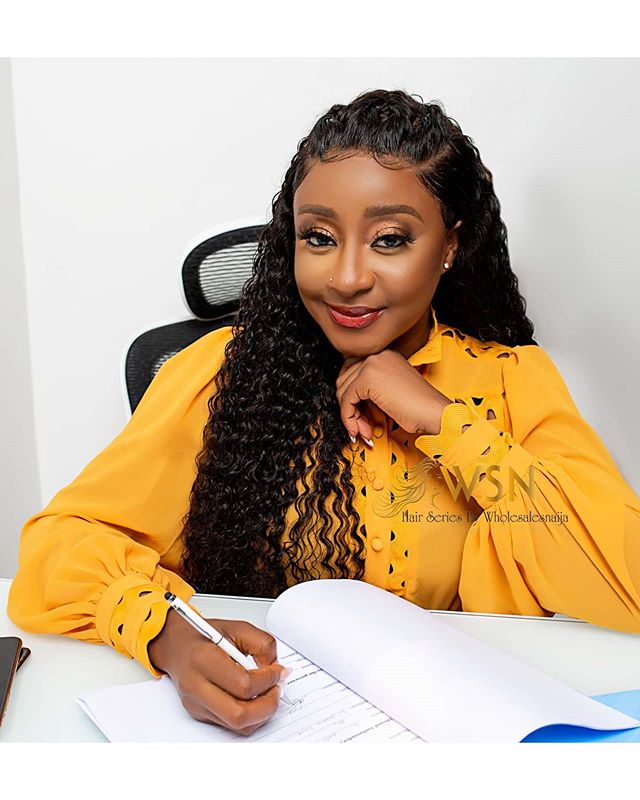 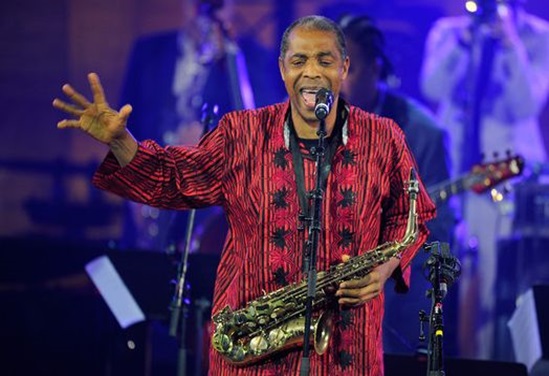