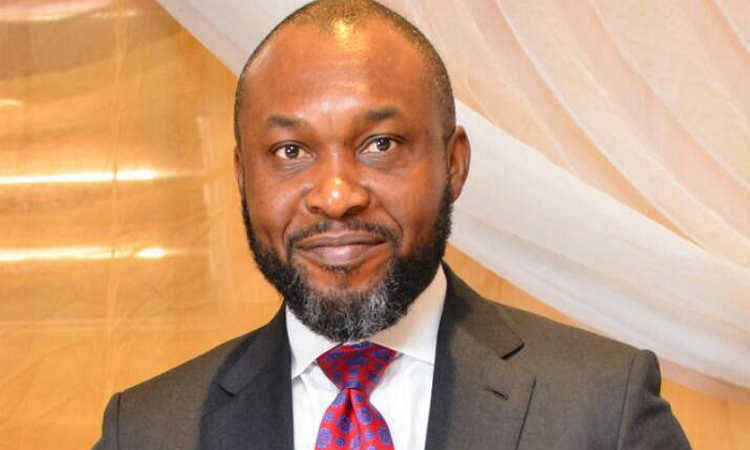 The Economic and Financial Crimes Commission (EFCC) yesterday interrogated  a former Minister of Aviation Osita Chidoka over an alleged N3.9billion fraud in connection with the procurement and Installation of sensitive security cameras/ infrastructure in five International Airports.

The contract was awarded to Bri and Bru Limited.

Before Chidoka  was invited, the EFCC had quizzed the Managing Director of Bri and Bru Limited, the managers of the five international airports, the managing director of the Federal Airports Authority Nigeria( FAAN)  and some offiicials of the ministry of aviation.

According to a top source, the ex-minister arrived at the 15 A Awolowo Road, Ikoyi Lagos office of the EFCC at about 12.30pm.

As at 6.30pm, EFCC detectives were still grilling the ex-Minister, who is a former Corps Marshal of the Federal Road Safety Commission (FRSC).

A fact-sheet on the investigation said: “The former minister is being quizzed in a case of alleged conspiracy and diversion of public fund in the N3.9billion  contract for the procurement and Installation of sensitive security cameras/ infrastructure at the five International Airports, awarded to a company named Bri and Bru Limited.

“Part of the said contract sum was allegedly fraudulently diverted to the use of the company and its cronies rather than the execution of the project under the watch of Chidoka as minister.

“In the course of investigation, it was discovered that upon awarding the contract, payments were to be made according to stages of job done and the first payment of 15 per cent was done via the company’s Heritage Bank Account and also another payment of 60 per cent was done which brought the total payment received by Bri and Bru for the execution of the project to 75 per cent or N2,865,961,323,19.

“Investigators discovered that Bri and Bru sub contracted the project to another company Surcomtec Nigeria Limited owned by one Chibuzo Obi.  The total sum of $4,370,365.00 which is the equivalent of N2,400,000,000.00 was traced to Surcumtec inc Account in America ostensibly for the purchase of equipment for the project.

“From the account of the company various payments were made to the former minister and some of his family members, director of Consumer Investment Limited and his younger brother, Obinna Chidoka, who is a member of the House of Representatives.