Former President Olusegun Obasanjo yesterday accused his successors from 2007 of politicising the two anti-corruption agencies created by his administration.

His said his successors politicised, weakened the Economic and Financial Crimes Commission (EFCC) and Independent Corrupt Practices and other related Offences Commission (ICPC).

Dorcas is the late daughter of the founder of the Sword of the Spirit Ministries, Bishop Wale Oke, who died through fake drugs.

Delivering the lecture entitled Corruption and the challenge of the African child, Obasanjo recalled his administration created the two anti-graft agencies based on his commitment to fighting corruption.

But he expressed regret they became politicised after his tenure which weakened their ability to battle corruption.

To successfully tackle corruption, Obasanjo said the law enforcement and justice departments should be made to complement each other.

According to him: “When I was elected president in 1999, my administration took the issue of corruption very seriously and we established anti- corruption agencies like the EFCC and ICPC.

“They were provided with political support needed to fight corruption and they did their best.

“But after we left office, they became politicised and weakened to a level that they were unable to provide their services.

“In fact, one of the governors jailed for corruption was supposed to find replacement for EFCC boss then Nuhu Ribadu. You know the type of replacement he would bring.”

The former President added: “We must strengthen these institutions especially in carrying out prosecution because government alone cannot fight corruption.

“It is very disheartening when the law enforcement agency carefully investigates a case and the culprit finds his way around the judiciary to escape.

“Corrupt people and accomplices must be punished. We cannot afford to have sacred cows in the fight against corruption.”

He lamented the youths believe that the easiest way to get rich is to get government job.

His words: “The evils of men in authority have made living in the world very challenging for all but particularly for young people. 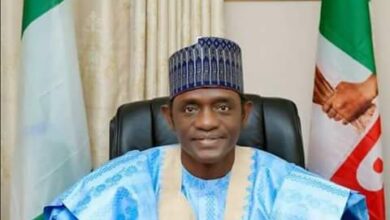 No going back on scheduled nationwide congresses – APC 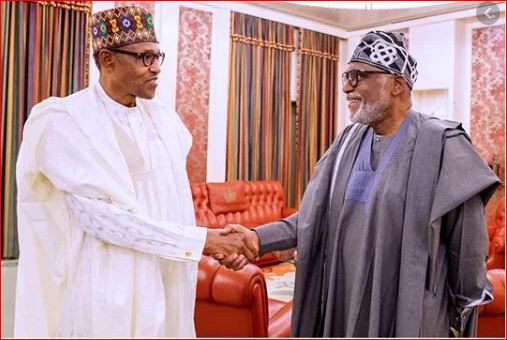