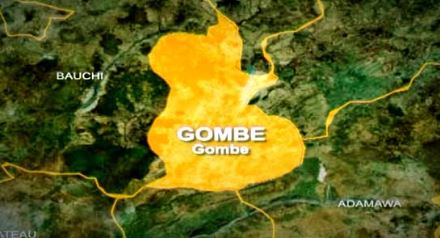 According to sources, the schools were decertified due to examination malpractice.

They were decertified due to malpractice-related issues, according to Ali Yaya, Director of Examination, Ministry of Education, Gombe State.

The Director made the announcement during a meeting with principals of state secondary schools and ministry management.

He revealed that the decertification would spell doom if adequate care was not taken to forestall the consequences.

Yaya said, “From 2018 to 2020, seven of our public senior secondary schools were found to be involved in Examination Malpractice which led to their derecognition by the WAEC.

Elections: Why we can’t force varsities to shutdown…

“Similarly in 2022, the Ministry received a fresh set of six schools that committed the same offence and they were also de-recognised with a penalty of N500,000 fee per school payable to WAEC.”

While lamenting the impact of the de-certification on the overall student performance in the 2022 Senior Secondary Certificate Examinations final result, Yaya noted that examination malpractice was currently the major challenge facing senior secondary schools in the state and which must be addressed.

“The percentage of 2022 result was 55.6 percent as against 79.5 percent for 2021 and this is in connection with the examination malpractice recorded in six of our schools,” he added.

He warned all principals across schools to stay away from examination malpractice of any form, adding, “Any principal found wanting again in any form of Exams Malpractice will be seriously punished and the penalty should be paid by the school.”

When contacted on how the state government through the ministry of education planned to revert the hammer by the examination body, the Commissioner for Education, Dr. Aishatu Maigari, said the government would never support malpractices.

“Zero tolerance to exam malpractice is our stand,” Maigari added.

Elections: Why we can’t force varsities to shutdown – INEC