ECOWAS has urged member states to support the Nigerien Government in its efforts to address the challenges of irregular migration in the sub-region.

The Directorate of Humanitarian and Social Affairs of the ECOWAS Commission stated this in a document on ECOWAS initiatives to combat trafficking in persons.

The document was presented by ECOWAS Commissioner, Social Affairs and Gender, Dr Fatimata Dia Sow to the ongoing second ordinary session of the ECOWAS Parliament in Abuja on Monday.

Sow was represented by Mrs Florence Iheme from the directorate.

She said that it was recommended for member states to strengthen security measures along transit routes and enhance collaboration with stakeholders to curb illegal migration.

“It also called for specific and further support for the government of Niger’s efforts in responding to the problem of West Africans attempting to migrate through irregular means to Europe.

““It is important to emphasise the requirement for closer collaboration with other stakeholders in responding to the migration situation overall, especially the African Union and other partners such as the International Organisation for Migration and United Nations High Commission for Refugees.”

She said that member states were further urged to set up an “immediate” fact finding mission to Libya and surrounding affected countries.

She recalled that mechanisms had been put in place by the Heads of State and Government to combat trafficking in persons, especially women and children in West Africa.

The commissioner, however, added that it was important for member states to ensure that efforts were put in place to ensure that vulnerable populations were better protected from becoming victims of human trafficking. 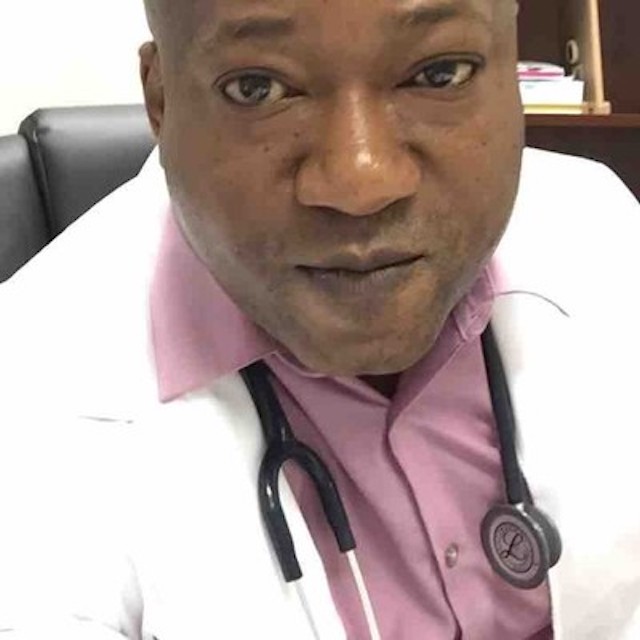