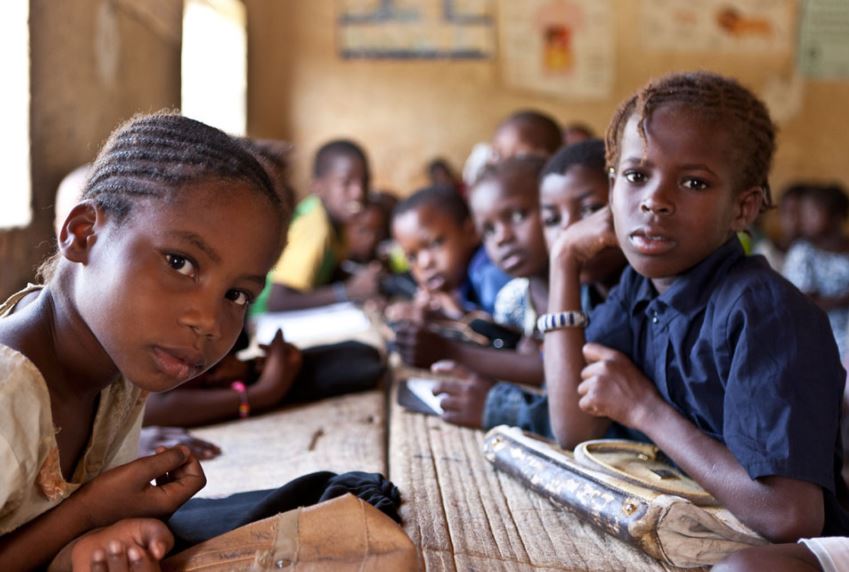 The MICS5 survey conducted in 2016 and 2017 by the National Bureau Of Statistics (NBS) with technical and funding support from the United Nations Children’s Fund (UNICEF) and other key partners in Nigeria, shows a nationwide drop in infant mortality but an increase in child malnutrition in Nigeria described as the largest MICS survey conducted in Africa to date.

The 5th Multiple Indicators Cluster Survey (MICS5), is a recognised source of information for assessing the situation of children and women in the areas of Health; Nutrition; Water, Sanitation and Hygiene (WASH); Education; Protection; HIV & AIDS amongst others.
UNICEF has supported the NBS with five rounds of MICS progressing towards achieving the Millennium Development Goals (MDGS), Sustainable Development Goals (SDGs) and other national commitments.

The survey result as unveiled by the Statistician-General of the Federation; Dr. Yemi Kale in Abuja shows that Nigeria has recorded remarkable improvements in some areas; while other areas remain unchanged or worsened since the last survey which was conducted in 2011, due to what he described “as not keeping pace with population growth.
Dr Kale noted that, verifiable data such as the MICS5 is extremely important to development in Nigeria.

Giving an insight into the findings, UNICEF’s Acting Representative in Nigeria, Pernille Ironside said, data for MICS5 was collated between September 2016 and January 2017, from 33,901 households in 2,239 enumeration areas comprising of 34,376 eligible women, 28,085 mothers/care-givers of children under the age of 5 and 15,183 men across the 36 states and the Federal Capital Territory.

She added that: “they were interviewed using a structured Questionnaire aided by Computer Assisted Personal Interview (CAPI) devices. The results from the survey she noted, are used for planning, monitoring and in decision making for programmes and policies that tackles issues that are related to the well-being of children and women in Nigeria. And stated further stated that “the data will improve the lives of Nigeria as it provides useful information about gaps that are impacting children and women, enabling appropriate actions to be taken”.