Davido has a daughter with Sophie Momodu, who is a niece of the Ovation boss.

The duo got tangled over Davido’s attempt to take daughter, Imade, out of the country without the consent of the mother.

At the time, Davido and Sophie were also tangled in a back and forth verbal exchange on social media, with the Davido accusing  Sophie of taking drugs while tending to the baby.

After the issue was resolved, Davido still threw a jab at Momodu on the song ‘Bahd Baddo Baddest’, a song by Falz.

20 years after, Aiyefele recounts ordeal of accident that left him crippled 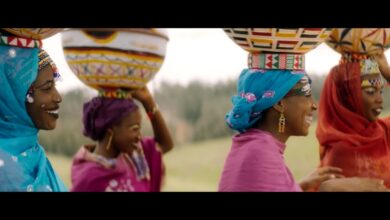 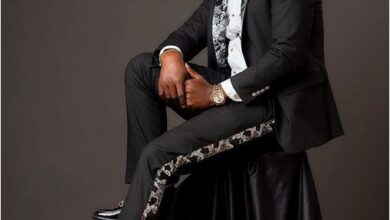