The National Leader of the All Progressives Congress, Asiwaju Bola Ahmed Tinubu, on Saturday in Ibadan declared the death of opposition parties in Oyo State.

Tinubu made the declaration during a mega rally at the ancient Mapo Hall, while receiving former Governor Adebayo Alao-Akala; former Senate Leader, Teslim Folarin; and hosts of others into the APC.

The APC National Leader was joined by Governor Abiola Ajimobi (Oyo), Governor Rauf Aregbesola (Osun) and Governor Rotimi Akeredolu (Ondo) to receive the defectors.
The event coincided with the 68th birthday of Ajimobi.

Tinubu said: “Today is very important because of the governor’s birthday.

“I really thank God for my friend, Alao-Akala, and others for joining the APC.

“I also thank God for Folarin and Ambassador Taofeek Arapaja too.

“This APC house is great for all of us.

“I am confident that today’s massive defection into the APC has finished opposition parties in Oyo State.

“We are happy to have you in and we are proud of our party.”

The former Lagos State governor said the APC was the only progressive party in Nigeria and Africa, urging the people to vote APC in the 2019 election.

I will provide gainful employment to thousands of Nigerians - Atiku 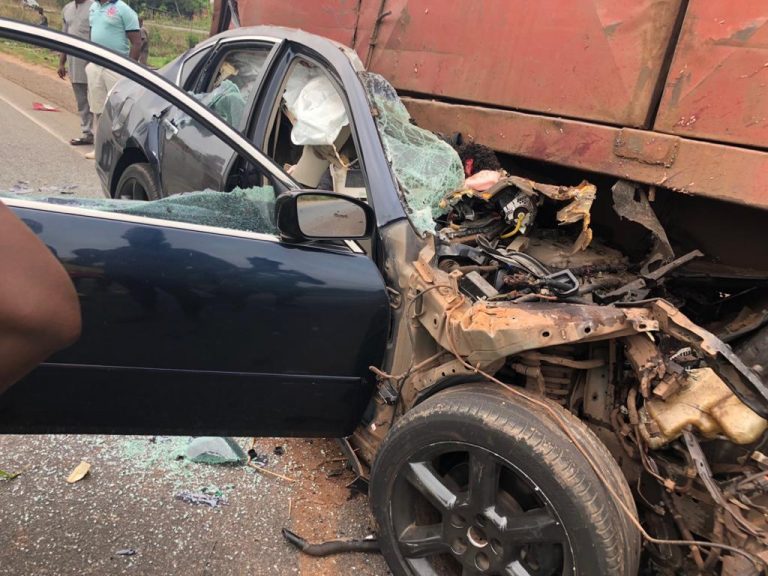 TCN restores bulk power to all 330 KVA across grid – Official