Following the increase in the number of recorded cases of coronavirus in Lagos State, Governor Babajide Sanwo-Olu has extended the work-from-home directive to all state public servants on Grade Levels 14 and below to Monday, February 1, 2021.

Governor Sanwo-Olu’s directive was contained in a circular to members of the State Executive Council and all heads of Ministries, Departments and Agencies issued and signed by the Head of Service, Mr. Hakeem Muri-Okunola, on Saturday.

According to the governor, the directive on the extension of the resumption date for Grade Level 14 and below from January 18 to February 1 is part of efforts to curtail the spread of the second wave of COVID-19 pandemic in the state.

The directive, however, excludes essential duty staff, as well as first responders.

All public servants and residents of the state have, therefore, been urged to keep adhering to COVID-19 protocols in order to rid the state of the pandemic in the shortest possible time.

Public and private schools are, however, still scheduled to resume on January 18.

As of Friday, Nigeria had recorded 1,867 new cases of COVID-19, making it the highest daily record in the country ever.

Of the new cases, Lagos recorded its highest ever with 713 new infections followed by Plateau and the FCT with 273 and 199 cases respectively.

However, of the total cases, 84,535 persons have recovered and have been discharged from isolation centers.

As the world makes frantic efforts to curb the effects of the rising second wave of the coronavirus and with vaccines being mass-produced, the Federal Government has assured Nigerians that plans are underway to receive its own batch of vaccines.

In the first batch, about 100,000 doses of the Pfizer-BioNTech vaccine are expected, although it hasn’t been specified which type of jab would be used for the 10 million doses arriving in March.

It is also unclear whether the batch would be financed by the African Union (AU) or as part of COVAX, which links the World Health Organization (WHO) with private partners to work for pooled procurement and equitable distribution.

Meanwhile, the government says it hopes to vaccinate 40 per cent of the population in 2021. 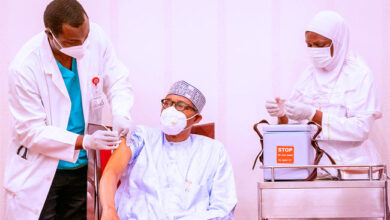 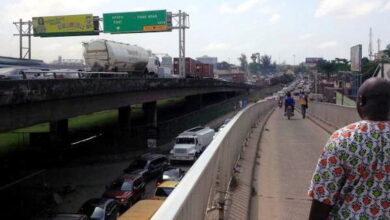 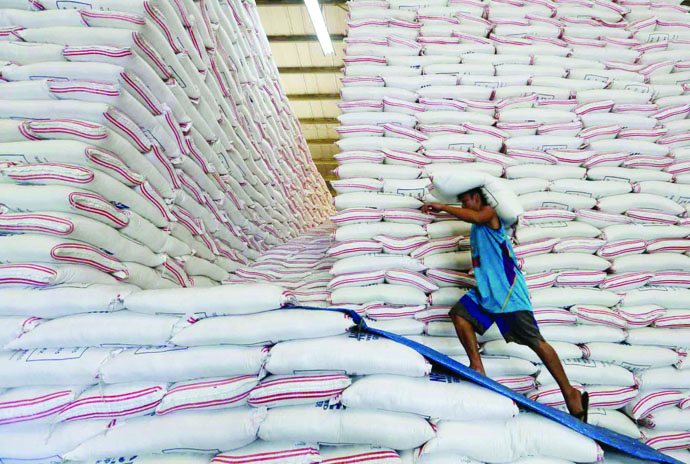 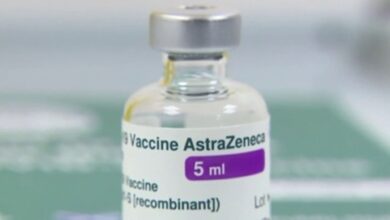