Nine of the Plaintiffs who described themselves as registered voters and residents in Lagos, filed the suit.

Their grouse was that the constitution only recognises 20 LGAs in the state.

They alleged that the balkanization of the LGAs to 57 has led to fractionalization of the 245 wards in the state to 377 wards which has since reduced the actual LGs and wards to unrecognizable entities.

They also claimed among other things that elections on the basis of the 377 balkanized wards will disenfranchise citizens and deny members of the public the right to vote and be voted for.

The defendants through their counsel, Mr. Kemi Pinheiro (SAN) and the State’s Attorney-General, Moyosore Onigbanjo (SAN), submitted that the conduct of the elections will not rob the plaintiffs or any eligible voters of the opportunity to participate in the elections.

They also reiterated that the issue of the validity of conducting elections into the LCDAs have been pronounced upon by the Supreme Court.

They therefore challenged the jurisdiction of the court to hear the matter and instead asked the court to strike out or dismiss the suit, for lacking in merit.

In his judgment, Justice Aluko noted that by the reliefs of the plaintiffs they embarked on a public interest litigation.

He said that; “the subject matter in the plaintiffs’ case is a general interest common to all registered members of the public in Lagos State particularly on the right to vote or be voted for.

“The right to vote or be voted for is a general public interest common to all registered members in the state and not peculiar, personal or private to the Plaintiffs.

“Furthermore, the Plaintiffs’ affidavit evidence did not reveal which of the local government Areas they come from or whether their wards fall within the alleged balkanised 20 local Government Areas or 37 Local Council Development Areas.

“There is no credible evidence to show that the Plaintiffs are registered voters or residents in the state.

“This goes to affect their locus standi and also establishes the fact that the rights to vote and be voted for which the Plaintiffs seek to protect is not their personal, or private right but rather a public right common to all.”

“Coming from the foregoing, I hold the considered view that the reliefs of the Plaintiffs as endorsed on the originating summons are not covered by the provision of section 251(1) of the Constitution and that upon examination of the claims and affidavit of the Plaintiffs, they do not have the requisite locus standi or legal capacity to institute this suit.

“As a result of this, the lone issue regarding the jurisdiction of the court to entertain the instant action is resolved in favour of the objectors against the Plaintiffs.

“Consequently, I hold that there is merit and substance in the objections raised via the notices of preliminary objection.

“The preliminary objections of the defendants hereby succeed and are sustained. This suit is accordingly struck out. I make no order as to cost”.

Buhari not involved in any air mishap – Adesina

Another Nollywood veteran is dead 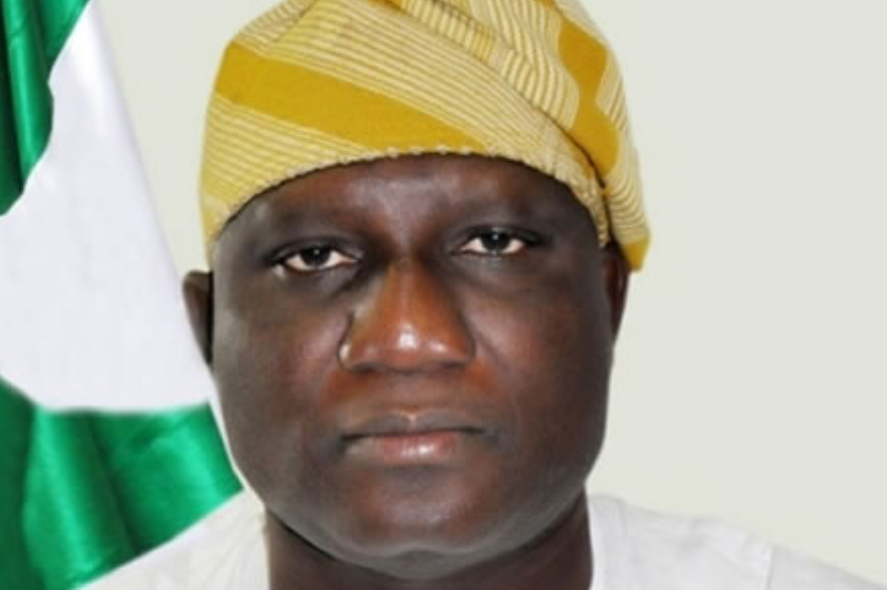 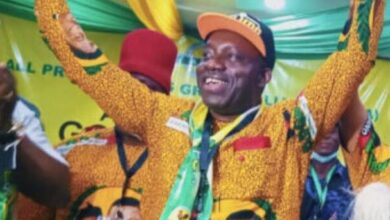