A Federal High Court in Abuja on Friday rejected a suit seeking to compel MTN Nigeria Communications Limited to pay into the federation account N1.04trillion, being the fine that was imposed on it by the Nigerian Communications Commission (NCC).

Delivering the judgement, Justice Babatunde Quadri also refused to issue an order of mandamus to compel NCC to perform its statutory obligation under section 45(1) (a) (b) and (c) of the Nigeria Communications Act, by revoking MTN’s operation licence, pending when it paid the fine.

The judgment was on a suit marked FHC/ABJ/CS/448/2016, filed by a member of the House of Representatives, Raphael Igbokwe and Emmanuel Njoku, who said the sued for themselves and on behalf of “Nigerians Against Exploitation By Telecommunications Operators.”

The plaintiffs had, among others, queried the powers of the Minister of Justice and Attorney General of the Federation (AGF) and the Minister of Communications Technology to reduce the N1.04trillion fine imposed on MTN to N780billion.

Defendants in the suit were the NCC, MTN, the AGF and the Minister of Communication Technology.

Justice Quadri upheld preliminary objections filed by the defendants against the suit, to the effect that the suit was statute barred.

He upheld their contention that 30 days had elapsed before the plaintiffs approached the court to challenge the fine they said was reduced since 2015.

The judge said the plaintiffs did not fulfil necessary condition precedent to the filling of such suit, and that they failed to exhaust all other remedies that were provided in sections 86, 87 and 88 of the NCC Act and Order 34 of the Federal High Court (Civil Procedure) Rules.

He said the plaintiffs ought to have applied for statement of reason from the NCC, request for a review of the decision of the commission within 30 days, and specify reasons why they wanted MTN to be compelled to pay the fine in full.

Timi Dakolo has a side chic – Nigerian man claims 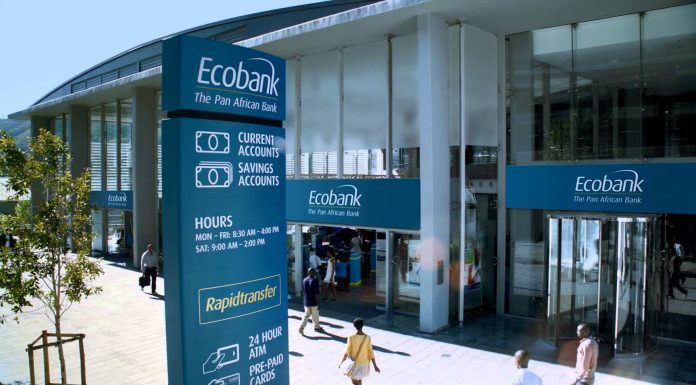