A viral video showing some madrasa students in Kwara State being brutally flogged as a form of punishment by some senior students of the institution has sparked outrage on social media.

Madrasa is an institution established for the teaching of Islam and other studies.

A segment of the video shows a female student on her knees while being surrounded by young men believed to be her senior colleagues.

A voice was thereafter heard instructing the young men, who were all wielding sticks, to flog the female student.

In another part of the video, a male student of the school can also be heard screaming as he was being flogged.

It is understood that the beating was a form of punishment for the students after they attended a friend’s birthday.

Although the students were said to have taken yogurt during the outing, their Islamic teacher, who saw a video of them at the birthday, had thought they took alcohol and ordered that they should be punished.

It was gathered that the students were severely beaten because they went to celebrate a friend’s birthday.

Pictures of the birthday celebration were posted online. However, their teacher saw the post and thought they drank alcohol, but they only had yoghurt.

After the beating, the students showed the injuries they sustained from the flogging and this has caused an outrage on various online platforms.

In one of the video clips, some of the students were seen showing the injuries they sustained during the beating.

The clips have since provoked outrage on social media platforms, as some Nigerians called on relevant authorities to investigate the matter.

Reacting, Nigerian actor, Charles Inojie, condemned the treatment of the students, saying there is no justification for such actions.

How could any school authority find justification for this? Which parent would see slide four and be able to sleep well at night, and to think that their teachers are there watching with glee and urging the assailants on is all the more heartbreaking.

Whatever offence they might have committed, the school should have other means of administering discipline than this brazen display of barbarism.

I hear this happened in Ilorin. Oya, Kwara State government over to you. You have a duty to redeem yourself before the whole world otherwise you would only have succeeded in raising hardened criminals that would turn around to terrorise society tomorrow. Say no to brutality, say no to man’s inhumanity to man, say no to violence, say no to torture.

NIRSAL to partner with NGE on empowerment

No excuse for Boko Haram war after 10 years – Atiku 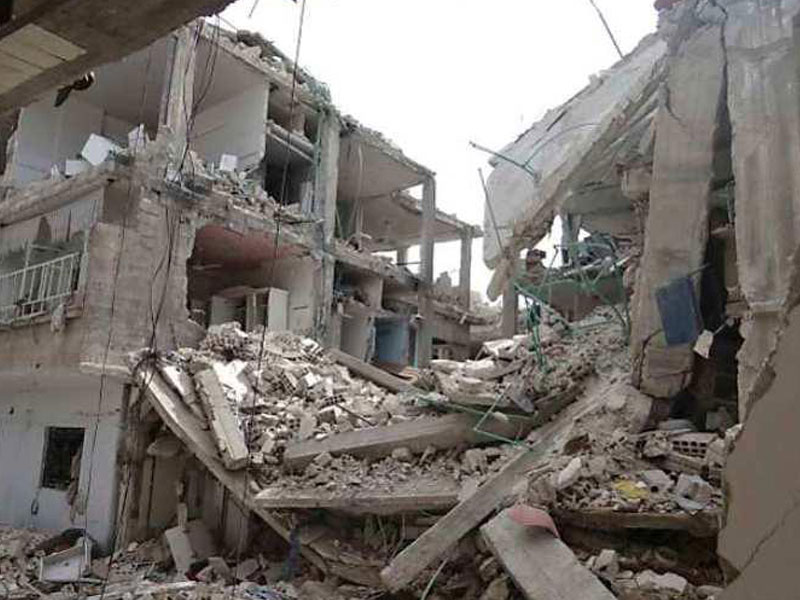