Four-time champion Ghana was eliminated in the group stage at the African Cup of Nations with a 3-2 loss to tournament debutant Comoros in a shocker that outweighed a string of surprises in Cameroon on Tuesday.

Ghana fell behind in the fourth minute, had captain Andre Ayew harshly sent off in the 25th, and was 2-0 down in the 61st.

The Ghanaians leveled with two goals in 13 minutes late in the game, only to concede again when Ahmed Mogni swept in his second goal in the 85th minute and gave Comoros its biggest soccer moment ever.

Ghana has made at least the semifinals in six of the last seven African Cups and was last dumped out in the group stage in 2006.

It finished last in Group C with the loss to Comoros.

Morocco won the group after a 2-2 draw with Gabon and Comoros has a chance to advance to the knockout stages as one of the best third-place teams in its first major tournament.

Earlier, Senegal qualified atop Group B but only with a 0-0 draw with Malawi. 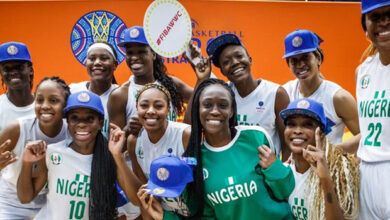 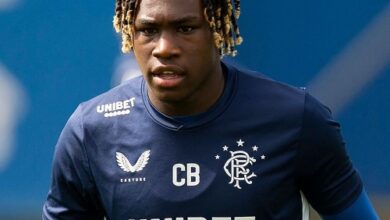