Manchester City and Liverpool will meet in the Champions League quarter-final after the draw neither club wanted.

The Premier League’s hopes of an all-English final were dashed as City and Liverpool were the final clubs paired. Liverpool will play their home leg first, which will be a significant advantage to Pep Guardiola’s side.

It was certainly the meeting the Merseyside club wanted least, City the dominant force in English football this season. City will be the more confident but also wary as Liverpool is the only team to have defeated Guardiola’s side in the Premier League in this campaign.

The league leaders won convincingly 5-0 at The Etihad earlier in the season – albeit the game was affected by the early sending off of Sadio Mane – but lost 4-3 at Anfield in January.

It is the first time they have met in European competition and, from an English football perspective, at least guarantees further Premier League involvement in the semi-final.

The tie also promises to be a thrilling, attacking encounter given the style of both clubs. Recent meetings have been goal festivals.

Elsewhere, the draw pitted the La Liga giants against Serie A, Real Madrid and Juventus replaying last season’s final. Madrid have the advantage of playing at home in the second leg.

The first leg will be played on April 3 / 4 with the return leg the following week. 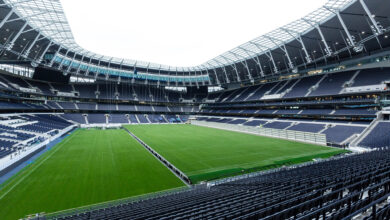 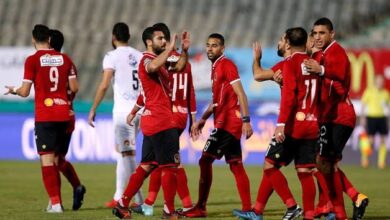 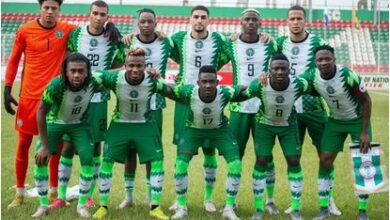 Super Eagles in poor showing in FIFA ranking, now 35 in the world